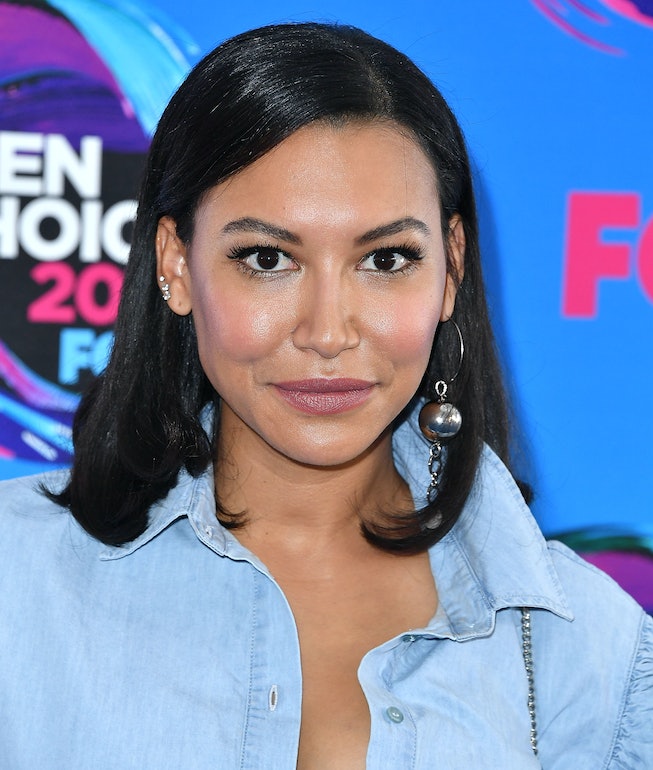 The Ventura County Sherrif's Office announced that former Glee actress Naya Rivera's body was found in Lake Piru in Southern California, where Rivera's 4-year-old son was found sleeping in a boat alone after heading off shore with his mother.

TMZ reports that law enforcement says there was no sign of foul play, nor suicide. Conversations with Rivera's son revealed that she had enough energy to boost him back into the boat after the two went for a swim, but when he turned around, she was gone. There were reportedly strong currents on the water that day.

Original article: Former Glee actress Naya Rivera vanished from a boating trip in Lake Piru in Ventura County on Wednesday evening. Rescuers are continuing their search today as the Ventura County Sheriff's Office called it a possible drowning. Rivera was on a boat trip with her 4-year-old son who was found alone on the boat on the water.

As reported by CBS Los Angeles, Rivera took out the rented boat late Wednesday afternoon. Three hours later, another boater noticed the boat drifting and found the small boy asleep. Both TMZ and CBS Los Angeles gave reports that her son said they had gone swimming, but his mother never came out of the water. Sheriff's Captain Eric Buschow noted that the child had on a life vest while an adult life vest was found on the boat.

This article was originally published on July 9, 2020