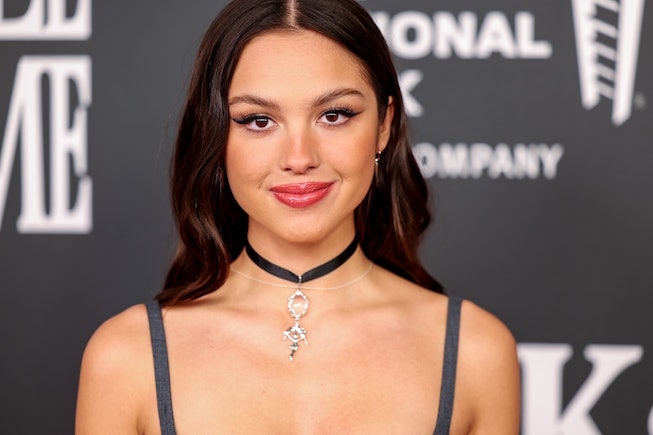 Olivia Rodrigo’s Sour was the pop hit that no one saw coming. With its colossal lead single “Drivers License,” the singer’s 2021 debut album catapulted her to massive success, earning her several Grammys, a sold-out headlining tour, and a feverishly loyal fanbase. Naturally, the big question was when the followup to the album would finally arrive. Now, it seems the answer could be much sooner rather than later, according to the star herself.

As part of Spotify’s 2022 Wrapped campaign, over 40,000 artists, including Rodrigo, recorded personalized “thank you” messages to send to their top listeners. Most used that time to give their appreciation and thanks, and Rodrigo did, too, but she also seemed to drop a sly hint as to what’s coming up in 2023 by giving the camera a knowing glance at the end.

“I just wanted to say thank you so much for listening to my music this year,” her video begins. “I really truly couldn’t be more grateful, and I’m so excited for next year and all of the new things and new music that 2023 will bring,” she adds with a very suspicious look off-camera. Tell us more, Olivia!

The timing does fit for Rodrigo to have a new album out in 2023, given that Sour was released in May of 2021. Beyond her Wrapped video, Interscope Records recently reposted photos from a recent shoot Rodrigo was involved in, fueling more speculation among her fans that new music from the songwriter is forthcoming.

It’s no secret Rodrigo has been busy at work on the highly anticipated followup to her massive debut record. In an interview with Billboard earlier this year, she revealed that she already has an album title selected and several songs written. “I have a title for my next album and a few songs. It’s really exciting to think about the next world that’s coming up for me,” she said at the time. “I just love writing songs. I’m trying not to put too much pressure on myself. [I want to] just sort of explore and have fun right now.”

We think it would be really kismet if the album was called Sweet, but at this point, any info will be welcome.