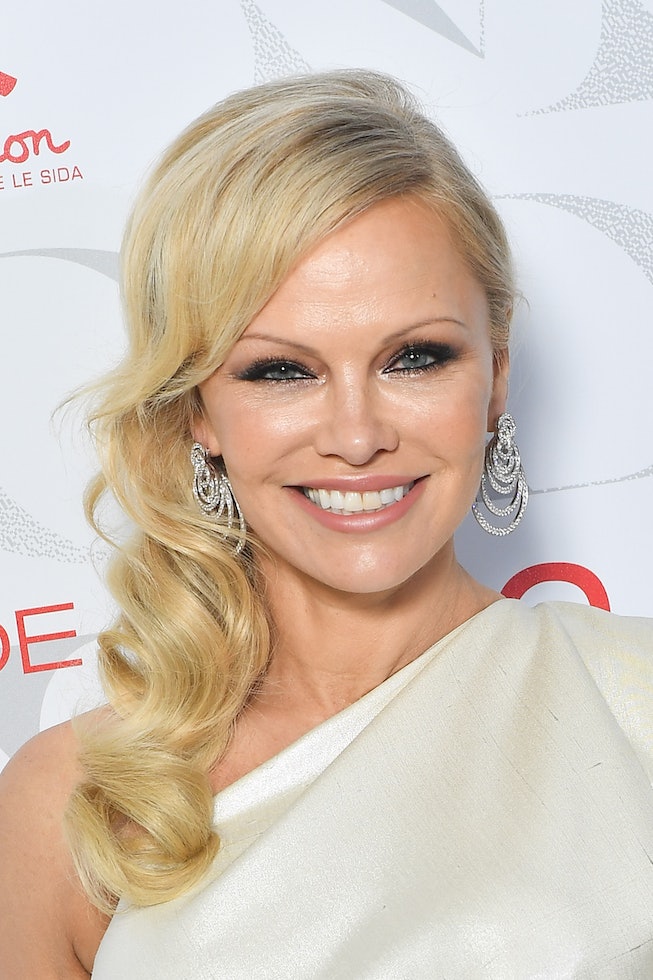 In addition to announcing that she’ll soon tell the story of her life in a new Netflix documentary, Pamela Anderson will also be making her Broadway debut as Roxie Hart in Chicago this spring.

The former Baywatch star will take the stage at Broadway’s Ambassador Theater, from Tuesday, April 12th through Sunday, June 5th, 2022.

“I have always been a huge fan of Bob Fosse’s & Gwen Verdon’s work,” Anderson said in a statement. “Ann Reinking, too. Playing Roxie Hart is a dream fulfilled.”

She continued, “Performing Fosse, you don’t have time to get in your head. You can’t dance, sing, and think at the same time. There is a freedom, a unique joy in knowing it’s all about the work. Playing Roxie Hart is a sweet escape for me.”

The long-running revival of the musical, which recently marked its 25th anniversary, has won six Tony Awards, including Best Musical Revival. Produced by Barry and Fran Weissler, the revival is directed by Walter Bobbie, with choreography by the late Reinking.

The role of the murderous Roxie — in the musical set during the Jazz Era of 1920s Chicago — was created in 1975 by Gwen Verdon, with Reinking taking over the role for the revival in 1996. Most recently, Erika Girardi of The Real Housewives Of Beverly Hills played the femme fatale on Broadway.

Announcing her forthcoming documentary, Anderson wrote: “My life: A thousand imperfections, a million misperceptions. Wicked, wild, and lost. Nothing to live up to — I can only surprise you.” The actress took issue with her portrayal in the recent Pam & Tommy series on Hulu, which tells the story of her and ex-husband Tommy Lee’s sex tape being stolen and sold in the 90s. Anderson did not participate in the series, calling it “very painful.”