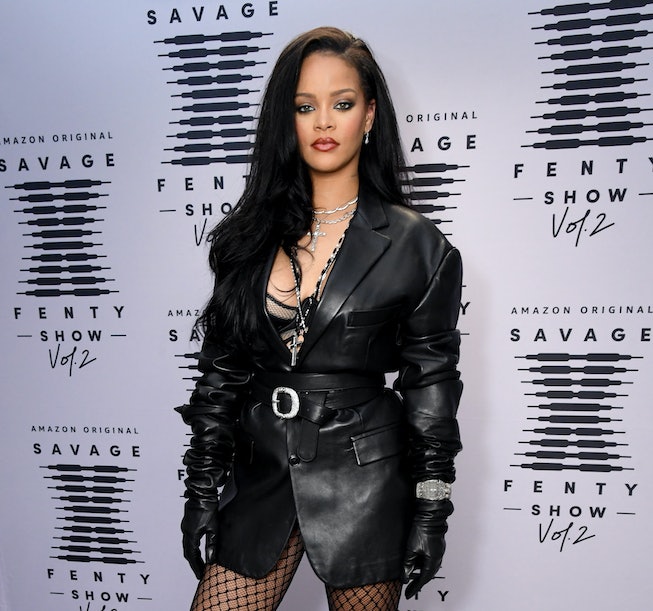 Yes, it's another article talking about a new aspect of R9, Rihanna's eventually forthcoming and hotly-anticipated follow-up to 2016's Anti. While there's still no news of a release date or even a single to satiate our years-long thirst, we now know that it's officially going to consist of only bops because legendary producer Pharrell is handling the record's engineering.

Pharrell and his producing partner Chad Hugo worked under as the Neptunes in the 90s and aughts, churning out anywhere from one to potentially all of your favorite songs from those eras. If you've ever danced your heart out to Britney Spears' "I'm A Slave For U," you have Pharrell and Hugo to thank for that. Pharrell also teamed up with Rihanna for N.E.R.D.'s 2017's "Lemon," a one off track that features Rih rapping.

“Rih is in a different place right now. Like, wow. She’s from a different world,” Pharrell explains in his cover story with Allure. He has a theory that this different world is probably our planet's close pal Venus. “I‘m willing to bet, because Venus is gaseous, that if they had a telescope that could zoom through all that shit, you’d see Rih laying there naked.” Maybe her frequent interplanetary travel is what's making this album take so long? Just a thought!