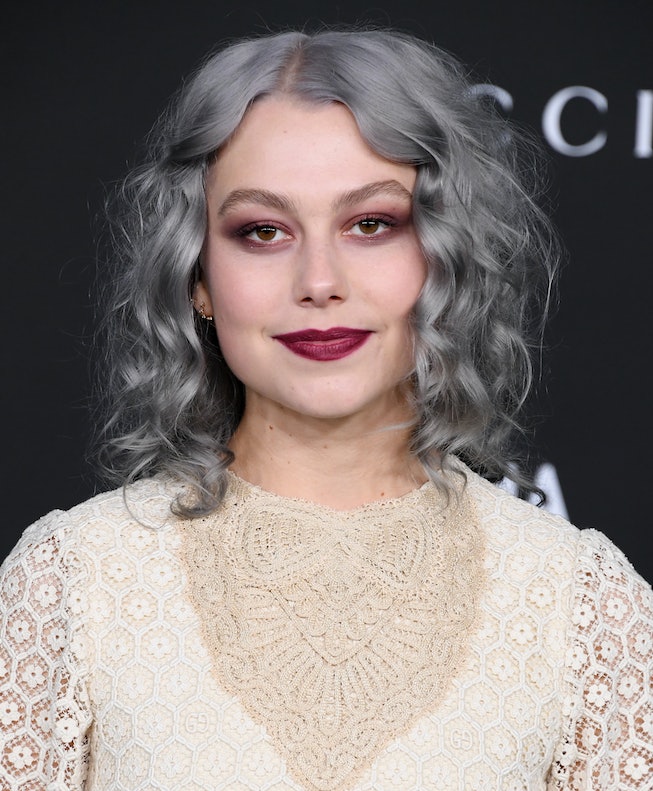 Phoebe Bridgers is working to dissolve a lawsuit that Chris Nelson, a Los Angeles based music producer, filed against her for defamation. Nelson is pressing charges over an Instagram Story that Bridgers posted, which referenced his alleged abuse toward women. Though the post is long gone, Nelson is currently trying to sue the singer for $3.8 million.

It all started in October 2020 when Emily Bannon, a voice actor, made public claims against Nelson on her Instagram account. She alleged the producer — who owns the studio Sound Space — was abusive, harassed women, and committed “hate-crime violence.” Bridgers got involved when she uploaded a story backing up Bannon's claims. In her post, Bridgers said that she could “personally verify much of the abuse.”

According to Rolling Stone, Bridgers has filed to strike the lawsuit, meaning she’s asked the courts to dismiss it. Bridgers’ legal team reportedly cited California’s anti-SLAPP statute, which supports one’s ability to speak about sexual assault and abuse. Her camp furthermore pointed out that Nelson, who is concerned about his public image, is only drawing more attention to himself. In their motion, they wrote that Nelson “voluntarily interjected himself into this dispute.”

Bridgers also doubled down on her support of Bannon in the filing. She said, “I believe that the statements I made in my Instagram story are true. My statements were made based on my personal knowledge, including statements I personally heard Mr. Nelson make, as well as my own observations. I continue to believe the statements that I made were true.”

Nelson claims Bridgers “intentionally used her high-profile public platform on Instagram to publish false and defamatory statements” about him “in order to destroy his reputation”.

This lawsuit is one of many for Nelson. In 2020, he attempted to sue Bannon for her Instagram post. Meanwhile, he also accused Noël Wells, a former Saturday Night Live comedian, of defamation. Wells allegedly sent a private email to the band Big Thief and warned them against working with the producer, who she claimed made “an incredibly predatory move” towards her.