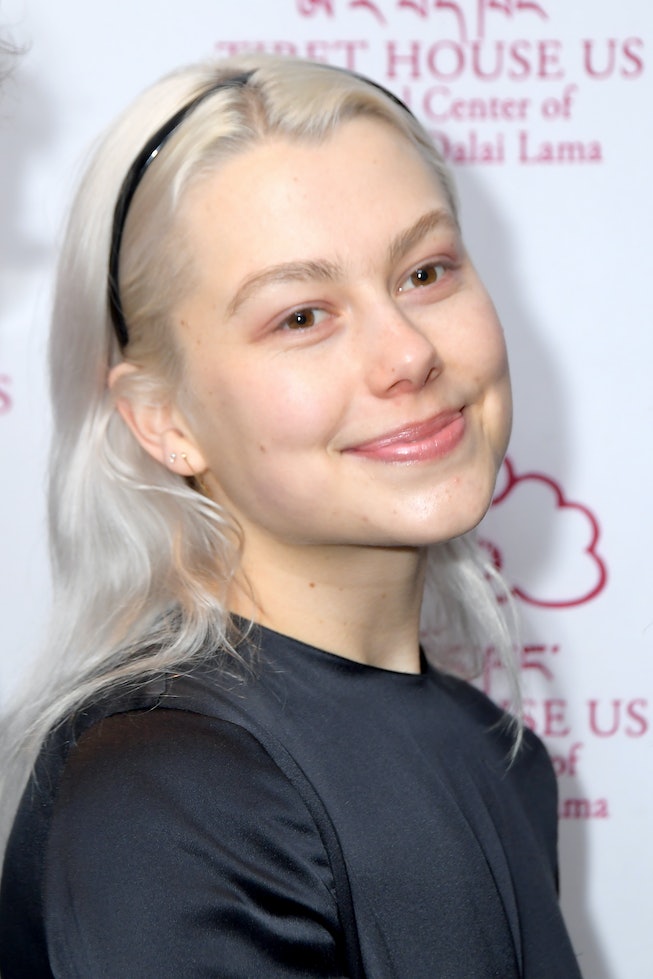 As the reckoning against Marilyn Manson and his alleged tales of assault continues, Phoebe Bridgers is following up on her accusations made earlier this month. The musician detailed her experience meeting Manson as a teenage fan and promptly threw her support behind actress Evan Rachel Wood's abuse allegations: "I went to Marilyn Manson's house when I was a teenager with some friends. I was a big fan. He referred to a room in his house as the 'r*pe room', I thought it was just his horrible frat boy sense of humor. I stopped being a fan. I stand with everyone who came forward."

This week, Bridgers spoke with CNN's Christiane Amanpour about the allegations and expressed her annoyance at how long it took for Manson to face any repercussions for his abuse that had long been a sort of open secret in the music industry.

“I think it’s never enough. I think it’s very funny that Marilyn Manson’s label decided to drop him right when the story went public, and people have just known about it for so long," she said. "I find that very annoying. I think it’s a lot of performative activism, basically. I think people should take more responsibility internally. It doesn’t matter how many people know about it. You should look into things like you’re the FBI. But when people make people money it’s really hard to walk away from that. But I think more people should.”

Manson himself has denied the allegations, calling them "horrible distortions of reality." "Obviously, my art and my life have long been magnets for controversy, but these recent claims about me are horrible distortions of reality," he wrote in his statement. "My intimate relationships have always been entirely consensual with like-minded partners. Regardless of how — or why — others are now choosing to misrepresent the past, that is the truth."