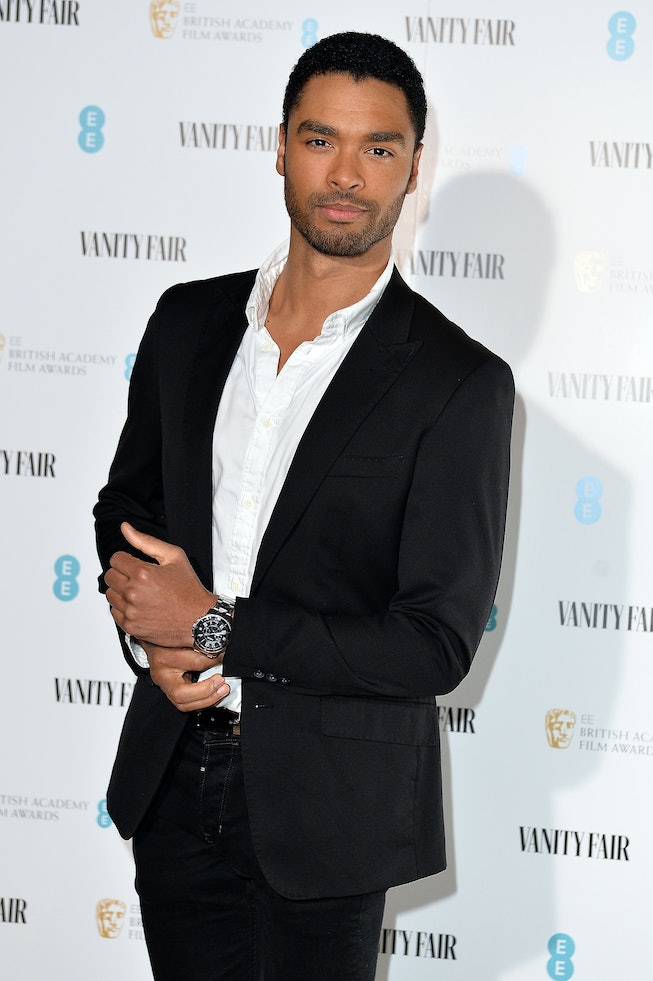 Bridgerton's breakout star Regé-Jean Page is not letting his career momentum slow down for even a second. Fresh off playing the most emo man in Regency-era England, the Duke of Hastings, he hosted Saturday Night Live, and is now heading back to Netflix for streamer's latest project, The Gray Man. Much like Bridgerton, Netflix is hedging its bets on The Gray Man, and will be the will be the biggest-budget feature film in the company's history.

The Russo Brothers flick has an all-star cast lined up, and will have Page joining the likes of Billy Bob Thornton, Alfre Woodard, Ryan Gosling, Chris Evans, Ana De Armas, and more. Based on the 2009 debut novel by Mark Greaney, the thriller follows the Gray Man, the freelance assassin and former CIA operative, Court Gentry (Gosling), as he's chased around the globe by his former CIA cohort. The film is based on the first installment of the book series, so buckle up for at least a year installment of new films from the streamer.

The Russo Brothers adapted the novel for the screen, and play to begin production in Los Angeles later this month. The Gray Man will be a partnership with AGBO, who previously worked with the brothers on the Apple+ feature Cherry, based off the novel of the same name by Nico Walker.