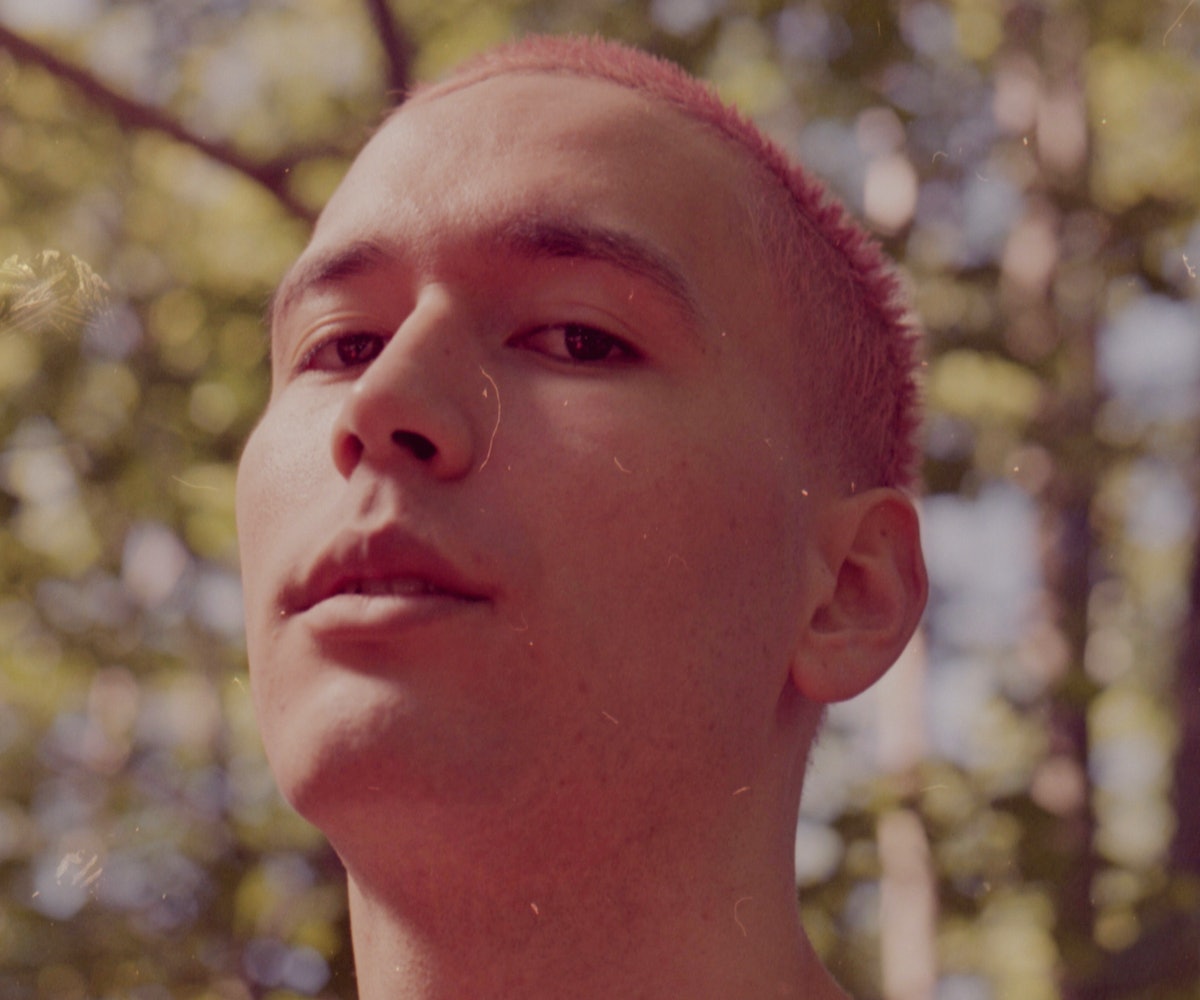 Japan-born and now New York-based musician and producer Rei Brown has spent his short career crafting dreamy, cinematic tunes that evoke a complicated sense of longing. After spending years posting to SoundCloud and amassing several million listens, he most recently landed a feature on Joji's latest album Nectar. The resulting collaboration, "Normal People," captures both artists' painterly qualities; the brooding, dark pop song casts a dramatic and stark glaze over the struggles of living in the world.

Brown's latest solo release, "Honest," the video of which NYLON premieres below, shares that same atmospheric quality, but with a lightness that stems from his gorgeous falsetto on the hook and the song's delicate piano backing. Singing about how "I never loved you if we're honest, honest," Brown manages to make the track feel like the reflective, closing sequence of an indie film. The accompanying Jess Farran-directed video drills that in even further, capturing Brown walking through the streets of the city, lying face-up in a lake, and sitting in a dense forest — all very romantic, escapist things.

Brown writes of the song: "I have a deep appreciation for the role music plays in films and vice versa. The lyrics talk about my struggle to face reality. Jess suggested using masks and veils to embody that and Brandon incorporated it perfectly into my looks. I'm grateful to have worked with such talented people for my first music video."