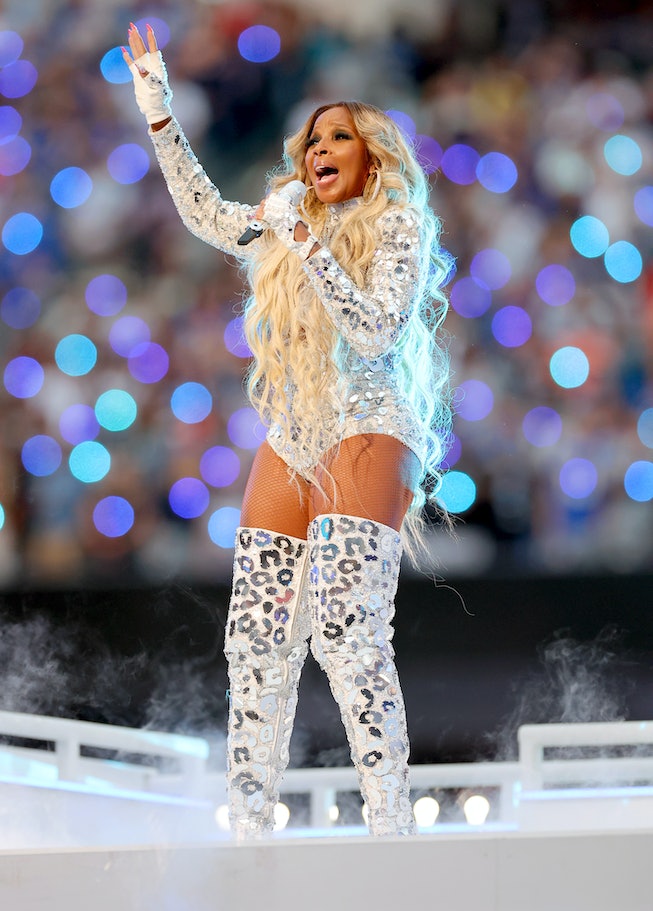 It’s been over two years since the last Roots Picnic took place in 2019, and it seems like big changes have gone down with the festival since. The Roots-founded music festival has now been expanded into a two-day event set to take over Philly, and substantially upgraded its lineup.

For its 2022 iteration, Mary J Blige, Summer Walker, WizKid, Kamasi Washington, The Roots, Jazmine Sullivan, Keyshia Cole, Black Thought and many others will take over its stages at the start of June.

The festival, hand-curated by Black Thought, Questlove, and Shawn Gee, the president of Live Nation Urban and The Roots’ manager, will also bring back its Podcast Stage with live podcasting from Questlove, Jemele Hill, Rory & Mal, and more.

“After a long two years, we are excited to announce the return of The Roots Picnic to Philly with two days of music and culture at the Mann at Fairmount Park,” writes Gee in a press release. “This year, Black Thought, Questlove and I attempted to curate a lineup that broke through the genre barriers that often separate us in black culture. To be able to book Mickey Guyton, Kirk Franklin, G Herbo, Wizkid, Wallo & Gillie, and Mary J Blige on the same lineup was a dream come true.”

Roots Picnic launched its first iteration back in 2007 and has seen artists like Solange, The Weeknd, Pharrell, Snoop Dogg, Usher, Vampire Weekend, and more grace its stages. For everything you need to know about attending Roots Picnic 2022 including the full lineup and how to buy tickets, read on.

Now expanded into a two-day festival, Roots Picnic will host a stellar roster of acts for their 2022 festival.

How to buy tickets to Roots Picnic 2022

A special fan club presale is live now on Ticketmaster with the code: RPALUMNI.

How to stream Roots Picnic 2022