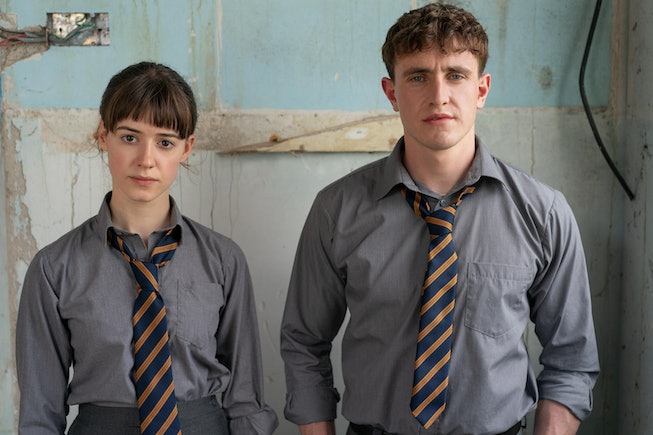 Normal People has been the talk of quarantine-era television with its rampant sex scenes, will-they-won't-they dynamics, and of course, the chain necklace discourse. The adaptation of the Sally Rooney novel of the same name ended in dashed dreams and broken hearts, but Rooney may have hinted to the real fate of Connell and Marianne's romance way back in 2016.

Rooney released a short story in The White Review four years ago that seems to fit perfectly into the Normal People universe. At The Clinic follows 23-year-old Marianne as she goes to get her wisdom teeth removed. Connell, also 23, is obviously driving her to the appointment. Even though the characters are both seeing other people, their connection is still strong. What else is new? If this really is a puzzle, the short story would fall after the end of Normal People as Marianne and College graduate from college in Dublin. Rooney, if you're reading this, care to comment?

Normal People paved the way for another adaptation of Rooney's work; her debut novel Conversation With Friends is next in line for the television treatment. "I’m so pleased to be working with the team at Element, Lenny Abrahamson, and the BBC to produce an adaptation of Conversations With Friends," said Rooney. "I'm confident we're going to find fresh and interesting ways of dramatizing the novel's dynamics, and I'm excited to watch the process take shape‎."