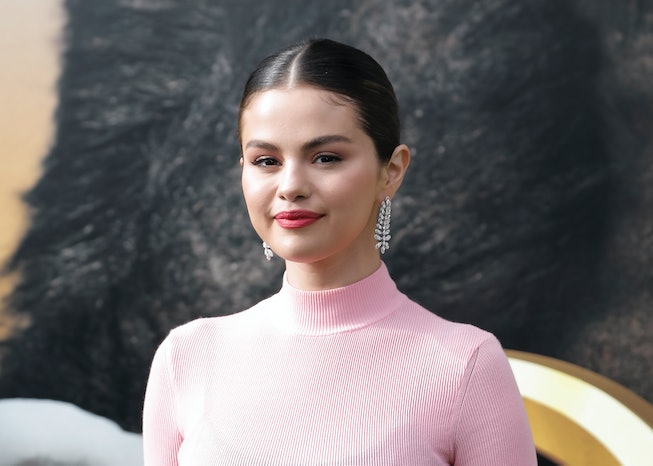 K-pop superstars Blackpink are having quite the summer. They've collaborated with Lady Gaga on the high-speed Chromatica track "Sour Candy," had their own record-breaking single "How You Like That," and are now set to collaborate with pop music darling Selena Gomez after much sleuthing from speculative fans. Gomez confirmed the soon-to-be historic collaboration on Twitter and Instagram: "So SO excited to announce [Blackpink] and I have a new song coming out August 28th.”

Blackpink's "How You Like That" shattered a handful of Guinness World Records, including the lauded industry category of most viewed YouTube video in 24 hours, for its staggering 86.3 million views. The group is now a music hot ticket; any collaboration with the girls is set to become part of contemporary music industry history.

Aside from smashing records, Blackpink is gearing up to release their highly-anticipated debut album this fall. Gomez also has new album plans on the horizon; the singer inadvertently confirmed that she's working on new music during a guest appearance on the Animal Crossing late night talk show, Animal Talk. It happens! The forthcoming single between Blackpink and Gomez is still shrouded in mystery and without an official title, but knowing the detective work of both Gomez and Blackpink's fandoms, I'm sure clues will pop up sooner than later.