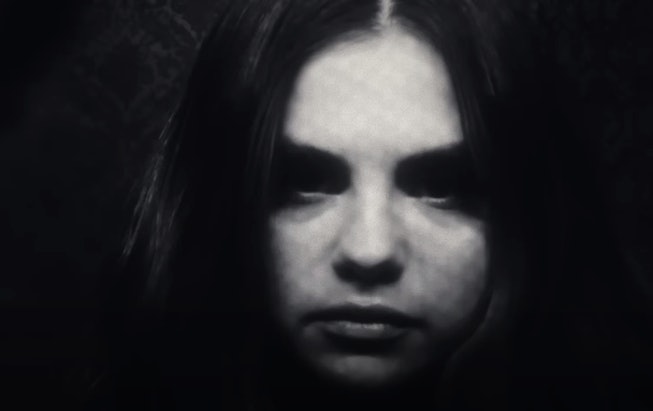 Selena Gomez is ready to share her story. The singer and actress typically keeps her personal life under wraps but the official trailer for her new documentary Selena Gomez: My Mind and Me, gives fans a behind-the-scenes look at her tumultuous rise to fame.

The trailer overlays news reports of Gomez’s darkest public time — when she was diagnosed with Lupus, depression and anxiety, and as a voiceover says, “had a mental breakdown,” with images of the singer in hospital and laying in bed. It then evolves to show Gomez starting to go to therapy, travel the world and speak with audiences about what she’s been through. She narrates that though she’s been working since she was a child and doesn’t want to be famous anymore, if she’s going to be, she might as well use it for something good.

According to the synopsis, the documentary tracks Gomez who, “after years in the limelight, achieves unimaginable stardom. But as she reaches a new peak, an unexpected turn pulls her into darkness.” The film is described as an “intimate” exploration of Gomez’s story, spanning a 6 year time period. My Mind and Me was quired by Apple TV and the streamer will release it on their platform.

Gomez’s film is joining Apple’s growing slate of music documentaries. The streamer previously acquired Billie Eilish: The World’s a Little Blurry, which was nominated for an Emmy. Though not much is known about the production, the Gomez’s project was crafted by an impressive team. Alek Keshishian directed the feature. In 1991 Keshishian directed Madonna’s critically acclaimed documentary, Madonna: Truth or Dare. If his work with the queen of pop is any indication of what’s to come, Gomez’s story is in the right hands.

Watch the My Mind & Me trailer below: