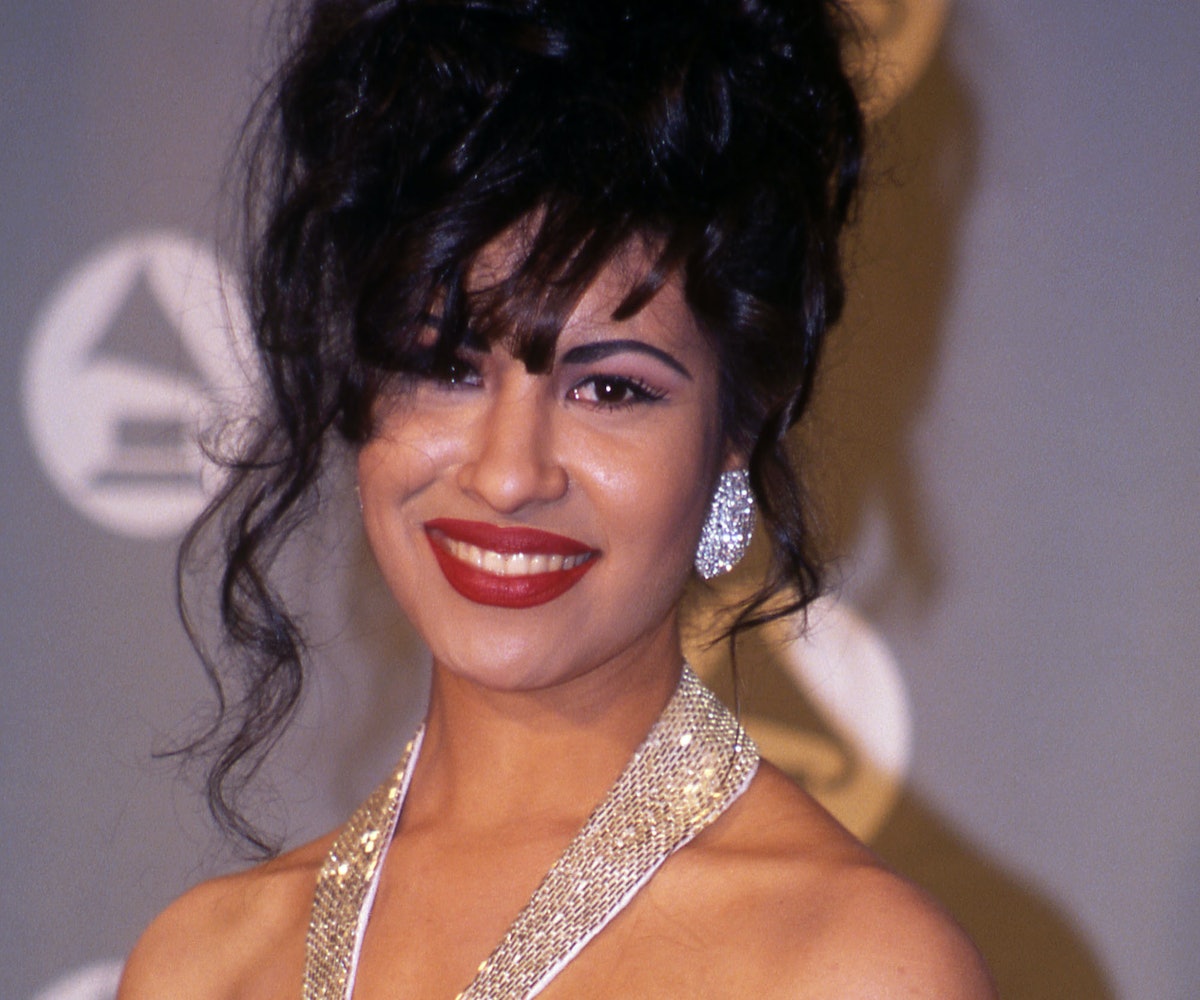 The Grammys are around the corner and The Recording Academy has announced one of the highlights of the event, the Lifetime Achievement Awards. The Academy is honoring six artists in total, including trailblazers Salt-N-Pepa and Selena.

"As a music creator and music lover, I am grateful that we are able to look back at our influences and see the impact that they have made on our community," said interim Recording Academy President Harvey Mason jr. of this years nominees in a statement. "In a year where music has helped keep us together, I look forward to honoring this iconic group of music creators."

Salt-N-Pepa paved the way as one of the first all-women rap groups in 1985. The Queens, NY ladies spun out hits like "Push It," "Shoop," "Whatta Man," along with the GRAMMY-winning "None Of Your Business," creating the foundation for the massive spread of hip-hop's popularity in the '90s.

As the beloved Queen of Tejano, Selena was a chart-topper in her time before she died tragically young in 1995. Her Grammy-winning 1993 album Live marked the first time a female Tejano artist won Best Mexican-American Album, and her post-humous record Dreaming Of You sold 175,000 copies on the day of its release, a then-record for a female vocalist.

Sharing the honor with Salt-N-Pepa and Selena are Grandmaster Flash & The Furious Five, Lionel Hampton, Marilyn Horne, and Talking Heads.

The 2021 Grammys will take place on January 31, 2021 and will be hosted by The Daily Show's Trevor Noah. See the full list of nominations here.