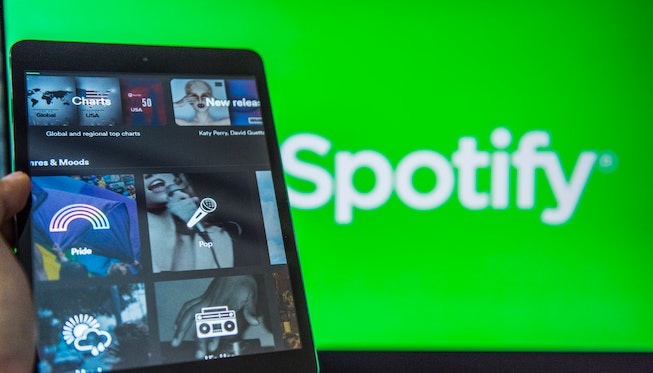 It may have been one of the weirdest summers of all time, but the search for the illusive Song of the Summer was still strong. We may not have had parties and clubs to clue us into what was the most popular track, but thanks to Spotify we have the next best thing: the metrics. The streaming giant unveiled its top tracks of the season, announcing that the coveted number one spot for most streamed song went to DaBaby for his track "Rockstar" featuring Roddy Ricch.

"Rockstar" dominated globally, pulling in more than 380 million streams. DaBaby was exuberant about the news in a statement released by Spotify: “I knew ROCKSTAR was going to be a HIT while I was creating the record. But to watch the world make it into a GLOBAL HIT is an Amazing Feeling. GOD IS GREAT!”

Joining DaBaby at the top are pop monoliths like The Weeknd, Harry Styles, and Lady Gaga and Ariana Grande. The Weeknd's single "Blinding Lights" trailed DaBaby at number two, Styles' sultry "Watermelon Sugar" rode in at number five, and divas Gaga and Grande snagged the number seven spot with the vibrant Chromatica banger "Rain On Me."

Lastly, the streaming app has created a 'Wish You Were Here' digital experience, virtually transporting listeners to the summer locale of their choosing in the form of a virtual, shareable postcard.