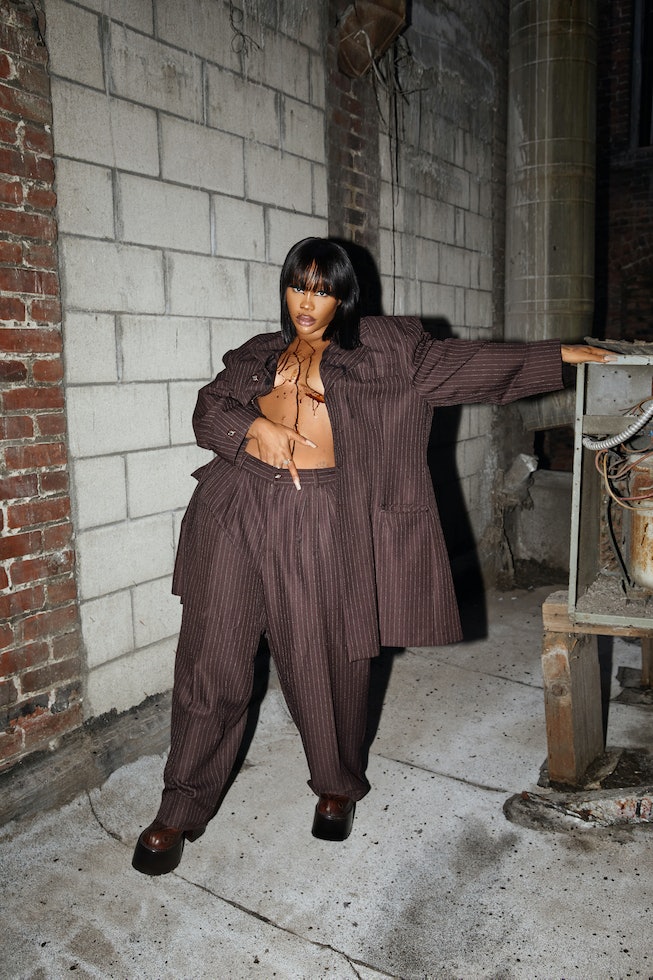 Say SOS to your wallets: SZA is going on tour.

On the heels of releasing her long-awaited sophomore album, SOS, SZA has finally announced her first run of live shows in years — and her first-ever North American arena headlining tour set to take place in spring 2023, the singer unveiled on Tuesday.

The upcoming “SOS” North American tour kicking off in February will take the singer to major cities throughout the U.S. and Canada, where she’ll headline iconic stadiums such as Toronto’s Scotiabank Arena, New York’s Madison Square Garden, and Los Angeles’ Kia Forum for the first time. The 17-date run kicks off Feb. 21 in Columbus, OH, and wraps up a month later, on March 22, in L.A.

Besides it being her arena debut, the tour also marks the “Shirt” singer’s first-ever live performances of her sophomore album, SOS. Gen Z hero Omar Apollo has also been confirmed as the sole opener for the shows, which is sure to make each night’s performance extra special.

SZA’s last headlining tour was in 2018 in support of her acclaimed debut album, CTRL, so it’s certainly been a while since she and fans have been face-to-face.

Below, see everything we know about attending the “SOS” tour, including the full tour schedule and how to buy tickets.

Where is the SOS tour playing?

The 17-date run kicks off in February 2023, and will take SZA to cities throughout the U.S. and Canada where she’ll play renowned venues like Madison Square Garden, Scotiabank Arena, and the Kia Forum. See her official tour schedule below:

Who is opening on SZA’s SOS tour?

Omar Apollo is the confirmed opener for all dates of SZA’s SOS tour. The Indiana native released his critically acclaimed debut album, Ivory, in April 2022.

How can I buy tickets to SZA’s SOS tour?

Tickets for all dates on the tour go on sale Friday, Dec. 16 at 12 p.m. local time. Visit SZA’s website for more information.