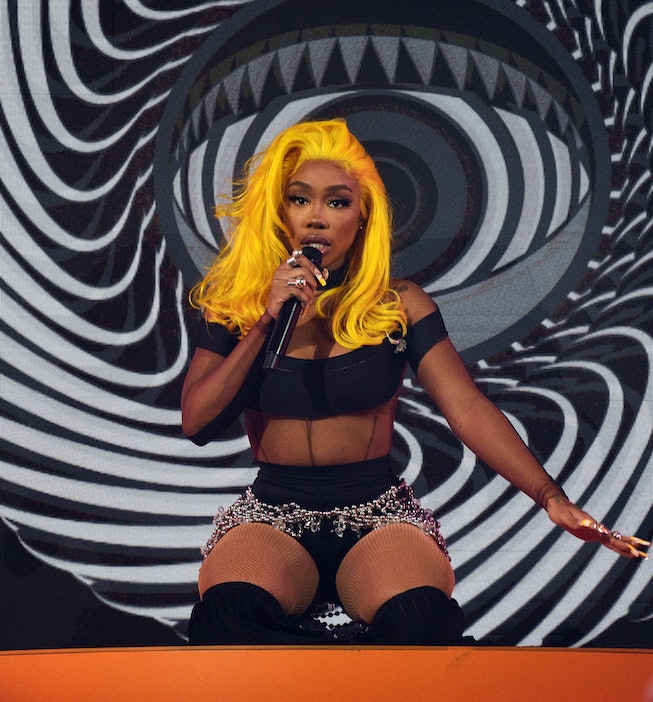 SZA is hitting the road. The singer has announced Good Days Fall 2021, a limited run of intimate performances kicking of November 2021 in select U.S. cities — and sorry! Los Angeles and New York City are not on the list.

Instead, she’ll be hitting three cities in Texas, along with shows in Colorado, Utah, and Nevada. She’s also making sure to specify that it’s not a tour — and that she’ll just be “singing songs in multiple cities at night time.” OK, SZA.

These will be the first live shows SZA’s put on since 2019, when she was still touring her 2017 debut album CTRL. The notorious perfectionist still hasn’t put out any major projects since that album, but has released a few new singles including 2020’s “Hit Different,” and “Good Days.” During lockdown, she performed a sole virtual concert with Grey Goose called In Bloom, during which she debuted unreleased singles from her upcoming album including the fan-favorite “Shirt.”

It’s hard to say whether these new shows indicate that we’re any closer to getting new music. In August 2020, SZA aired her frustration with the hold-up, seemingly blaming the president of her record label, Punch, for the delay. “At this point y’all gotta ask punch,” she tweeted in response to a fan inquiry. “I’ve done all I can do.”

Read on for everything you need to know about attending SZA’s Good Days Fall 2021 performance series including, the full show dates and how to buy tickets.

SZA’s Good Days Fall 2021 performance series is hitting six cities in November — and none of them are Los Angeles or New York City. Instead, the singer will be staying in middle America with three shows in Texas, and a show in Colorado, Utah, and Nevada. See the full list of dates below.

How To Buy Tickets to Good Days Fall 2021