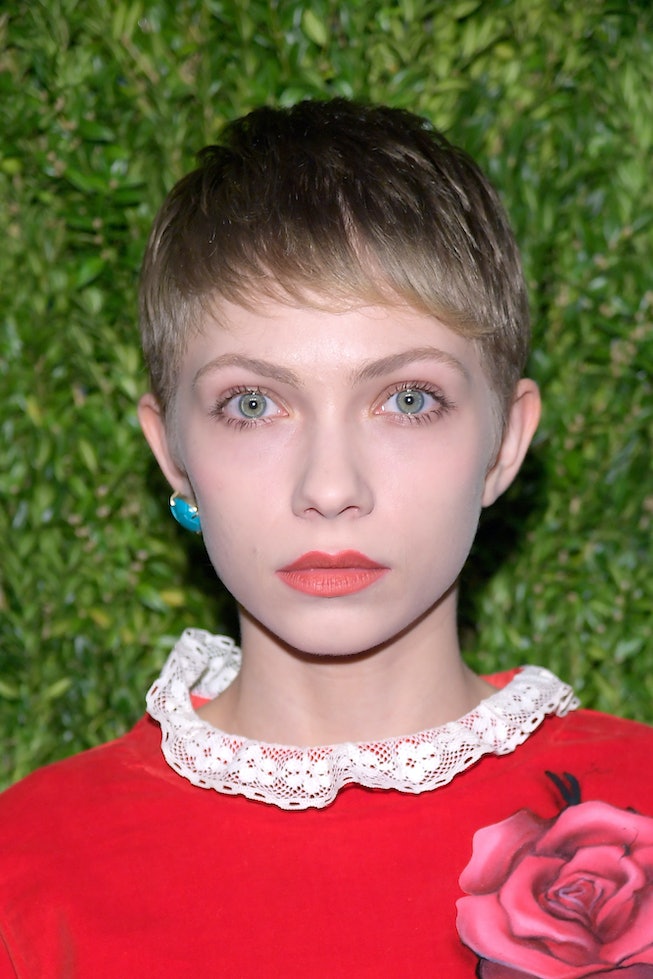 There's no arguing that social media is playing an important role in circulating life-saving information regarding protests and police brutality. But it's also became an easy way for people to absolve any potential guilt and wash their hands of involvement with a simple post. This type of virtue signaling is tiring, and Tavi Gevinson has had it up to here. The writer and actress let loose on Instagram, calling out Karlie Kloss for what she felt what a hypocritical as hell post.

On May 29, Kloss posted a quote from poet Cleo Wade stressing that ending racism starts by “healing it in your own family.” A little crucial background information: Kloss is married to Josh Kushner, brother to Jared Kushner, who is married to Ivanka Trump and is a senior advisor to Donald Trump. Great! Karlie has historically tried to remain neutral on her family, and does not publicly mingle with the Trumps.

“Karlie, give it a rest,” Gevinson wrote in the comments. “You have a lot of nerve to make a show of championing girls’ coding and your other causes while only politely disowning your family in public (lmao @ you ignoring ivanka on social media; she still went to your wedding). I can’t believe you’re not more embarrassed not just by them but YOUR decision to only publicly disown their politics in polite ways so you can have it both ways.”

“I don’t know what kinds of conversations you have behind the scenes (besides when Jared asked your dad to solicit solutions to a global pandemic in a Facebook group back in March 😂) but like…..what am I looking at," she continued. "This is a fucking joke.”

Kloss has yet to respond to Gevinson, but maybe word will get around soon enough as Gevinson also criticized Kloss and Ivanka's mutual friend, writer Derek Blasberg. “Talk to your neo fascist friends,” she commented alongside a red heart.

Blasberg did not take too kindly to the comment: “I’d like to think I don’t have any neo fascist friends. Also, I’d like to think you would focus your activism on productive, constructive outreach. You’re above trolling in the comments. I hope you’re well and pls stay safe!” Hmm, calling out milquetoast attempts at combatting racism seems like "productive, constructive outreach" to me!