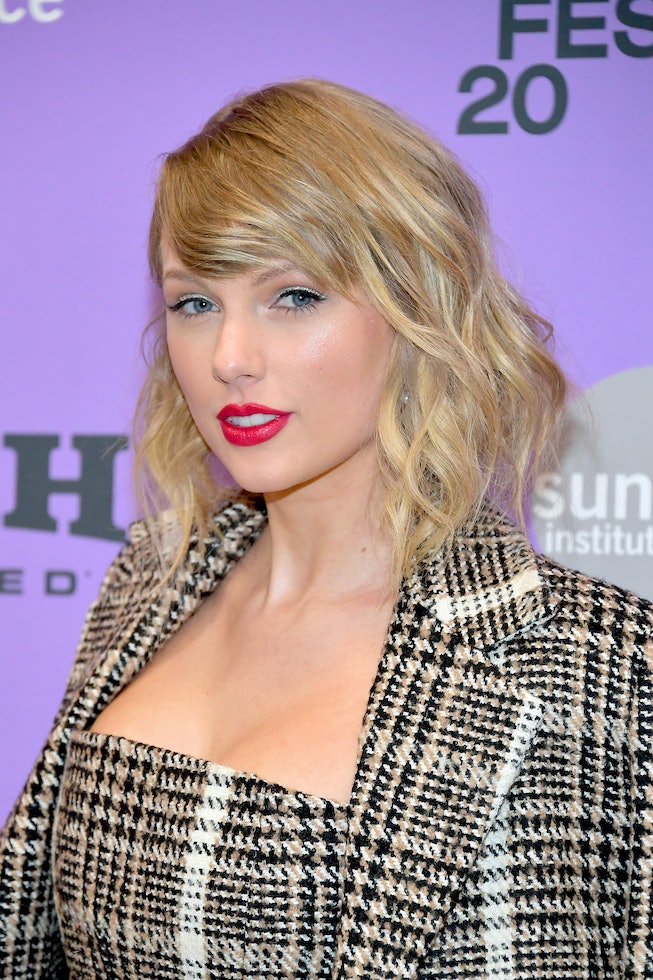 Taylor Swift isn't having it today. The singer took to Twitter on Monday to call out the writers' room of Netflix's new mother-daughter dramedy, Ginny & Georgia, for a joke referencing her dating history.

"Hey Ginny & Georgia, 2010 called and it wants its lazy, deeply sexist joke back," Swift tweeted. “How about we stop degrading hard working women by defining this horse shit as FuNnY. Also, @netflix after Miss Americana this outfit doesn’t look cute on you. Happy Women’s History Month I guess.”

The joke in question is said by 15-year-old Ginny (played by Antonia Gentry), who says to her 30-year-old mother, Georgia (Brianne Howey), "What do you care? You go through men faster than Taylor Swift." Fans noticed the joke before Swift did, bringing it up on social media over the weekend (the show premiered on Netflix last Wednesday).