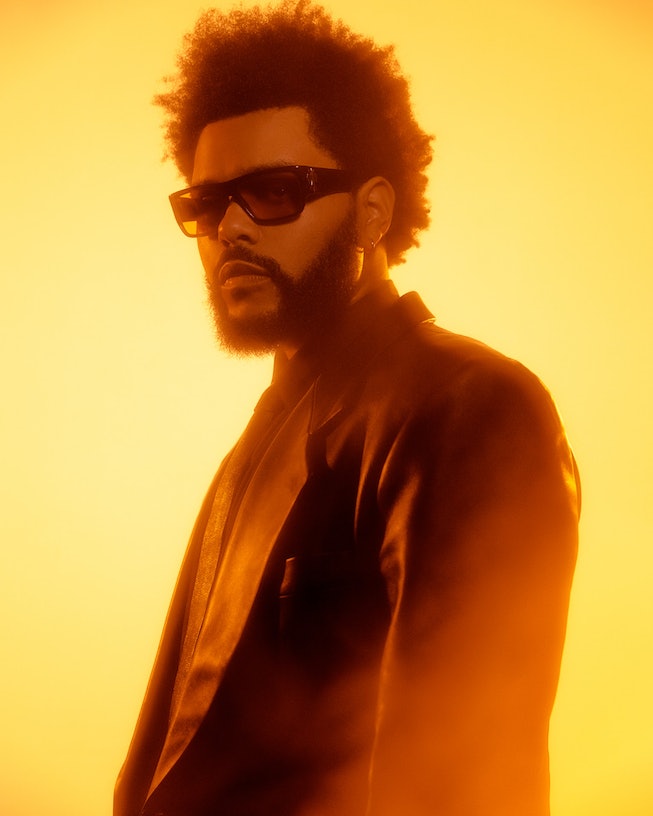 There’s no rest for The Weeknd. Though it feels like the pop star has literally just wrapped up the album cycle for his widely acclaimed After Hours album, Abel Tesfaye is back again, cool, calm, collected, with a brand new single and video from his upcoming album in the wings, still untitled.

The Weeknd teased “Take My Breath” earlier this week and even aired a snippet of the song in an Olympics promo teaser that broadcasted during a Team USA women’s track and field event. Now, the dark and pulsating unce unce-core track has arrived alongside a music video that takes the song’s title pretty literally.

Produced by Max Martin, Swedish songwriter Oscar Holter, and Tesfaye himself, the track is on trend as it plunges into the sounds of the ‘80s — though this is no sleek disco. “Take My Breath” instead crawls through the grimy and dark nightclubs with its heart-racing BPM, and strobe-like dance beat. On the song, The Weeknd’s voice is the sole guiding spotlight as he sings about his object of affection taking his breath away.

In the music video, that phrase takes a darker turn as The Weeknd literally nearly gets asphyxiated to death by a dominatrix-dressed stranger at a nightclub. After she lures him off the dance floor to a secluded hallway, she whips out a long black braid and tangles it around his neck. (During a recent GQ interview in response to his obsession with ‘killing’ The Weeknd in his music videos, Tesfaye said: “I think it’s me removing The Weeknd from Abel. I think a lot of people are like, “Oh, he’s suicidal.” It’s not that. I think it’s me removing The Weeknd from the world, but he still finds his way back.”)

There are also several scenes of him and everyone else taking deep whiffs from an oxygen mask, though the more cynical side of us wouldn’t be surprised if it was just drugs. Oh, and those sensitive to flashing (blinding) lights should probably avoid watching the video as it’s also strobe-town central.

“Take My Breath” is off The Weeknd’s upcoming album which hasn’t been given a release date yet. The star announced the project in a recent GQ cover story in which the interviewer described the unnamed project as “packed with party records. Like real-deal, illuminated-white-tiles-on-the-floor party records. Quincy Jones meets Giorgio Moroder meets the best-night-of-your-fucking-life party records.”

Consider us intrigued, and maybe this one will nab him a Grammy nomination. Watch “Take My Breath” above.