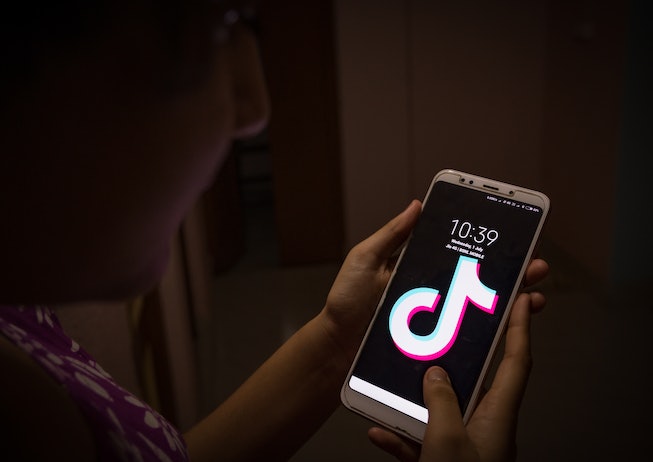 In a devastating blow for Gen Z teens across the country, the massively popular video sharing app TikTok could be facing a U.S. ban. Secretary of State Mike Pompeo said the U.S. is considering banning the app, along with other Chinese social media platforms, suggesting that TikTok users could be handing over their private data to the Chinese Communist Party. The U.S. is not alone in its thoughts over banning TikTok; India banned the app in late June in a standoff over a long-disputed border, and Australia is also contemplating a ban.

"With respect to Chinese apps on people's cell phones, I can assure you the United States will get this one right too, Laura," said Pompeo in a statement to Fox News. "I don't want to get out in front of the President, but it's something we're looking at."

TikTok fired back at the proposed ban and refuted Pompeo's privacy claims: "TikTok is led by an American CEO, with hundreds of employees and key leaders across safety, security, product, and public policy here in the U.S. We have no higher priority than promoting a safe and secure app experience for our users. We have never provided user data to the Chinese government, nor would we do so if asked."

Democracy Now! suggests that the ban is in direct correlation to rising tensions between the U.S. and China over the coronavirus, as well as China's new National Security Law imposed on Hong Kong last week. TikTok confirmed that it is no longer accessible in Hong Kong in the wake of the aforementioned law, which bans treason, secession, sedition and subversion in the semi-autonomous city.

TikTok is owned by the Beijing-based tech company ByteDance and has been downloaded more than 1 billion times worldwide. While TikTok states that they have never provided user data to the Chinese government, the app does collect user data such as IP addresses, location and information about devices, and says that it stores data from American users in the U.S.

In further allegations against TikTok the global hacking collective Anonymous has denounced its use and urged users to delete the app. As reported by Dazed, the Twitter account, which has 6.4 million followers, linked to a story detailed on a Reddit post from an engineer who claimed to have “reverse engineered” TikTok to find a host of security and privacy abuses. As of writing, these claims have not been confirmed, nor has TikTok has commented on the allegations.

“TikTok is harvesting data on children/teens to monitor their market reach and political development, to find the best methodologies to coerce them within the next five to ten years," wrote Anonymous. "This gives China an upper hand on manipulating large swaths of society across several countries.”

Although the account has a massive following, its one of several popular anonymous accounts on Twitter and its validity has not been confirmed.