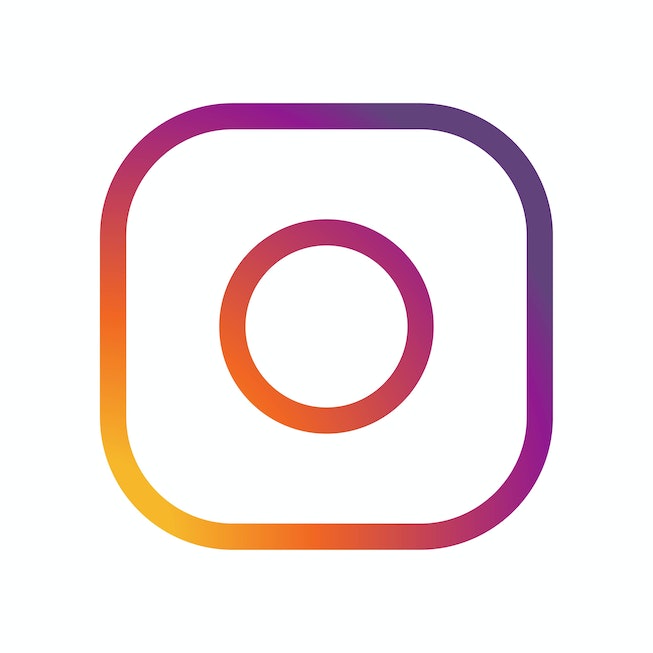 Instagram is rolling out a new features geared to make the app less susceptible to bullying. The company is debuting three new features that it hopes will make Instagram a more positive space for users to buy clothes, I mean, share memories and creative pursuits with loves ones.

Instagram now allows users to bulk delete unwanted comments as a way "to manage a rush of negative comments." What's the correlation between this feature and users spamming a certain pop star's page with snake emojis? Anyone have the data on that? Instagram also announced the forthcoming ability to pin comments. "This feature gives people a way to set the tone for their account and engage with their community by pinning a select number of comments to the top of their comments thread," said the company its announcement statement. Lastly, users will soon be able to control the ability for others to tag and mention them in posts, choosing between everyone, only people you know, or no one at all.

The company also today shared data about its content removal efforts, stating action against 1.5 million pieces of Instagram content in both the fourth quarter of 2019 and the first quarter of 2020 because of bullying and harassment violations, mostly reported by users.

These new features are the latest efforts to beef up the company's stance on anti-bullying for all users, from celebrities with followings in the millions to the average person. Most recently, Instagram debuted a new function that warns users when they’re about to post a “potentially offensive” caption for a photo or video to their main feed, and also started using AI to filter offensive comments. What's interesting about bullying is that it can be so personal. For some, it could be a deluge of mean comments. For me, bullying is getting an advertisement after every third Story. We are all valid!

NEXT UP
Culture
Allie Rowbottom’s Novel Aesthetica Isn’t About Instagram — It’s About Survival
Culture
TikTok’s Top Artists & Songs Of 2022 Include Throwbacks & New Releases
Culture
“Goblin Mode” Is The Word Of The Year
The Art Issue 2022
True Life: My Partner Is Obsessed With NFTs