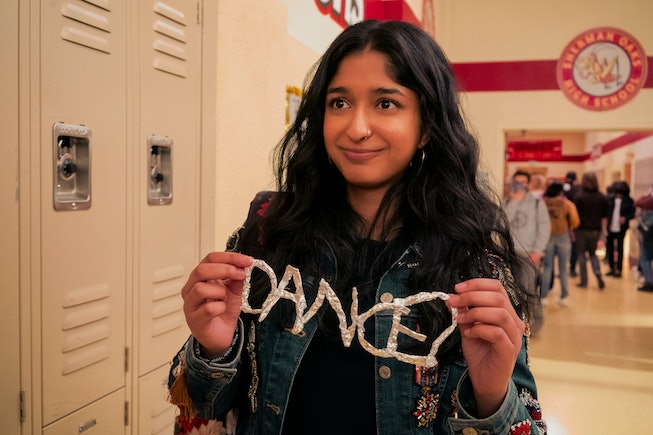 As we approach the end of summer — and more blazing temperatures — Netflix is cooking up some new content to watch for August 2022. If you want to stay inside and beat the heat, they have you covered with over 30 new titles to stream from the comfort of your couch.

On August 2nd, Netflix is releasing Clusterf**k: Woodstock ‘99, an original documentary about the Woodstock Music Festival riot. Two days later, Wedding Season drops on the streamer. The romantic comedy stars Pallavi Sharda and Suraj Sharma as two single adults who pretend to date for a dreaded season of weddings. Then on August 10th, the romance continues with the season 2 premiere of Netflix’s hit reality series Indian Matchmaker. On August 12th, hit teen series Never Have I Ever returns for its highly-anticipated third season.

Next month also brings the arrival of Snoop Dogg and Jamie Foxx’s vampire hunter comedy, Day Shift. And the streamer is concluding August with the upcoming thriller, I Came By which follows a graffiti artist who discovers a bone-chilling secret.

Keep reading for everything else coming to Netflix next month.

The Age of Adaline

Never Have I Ever (season 3) - Netflix Original Series

The Next 365 Days - Netflix Original Film

The Girl in the Mirror (season 1) - Netflix Original Series

I Came By - Netflix Original Film