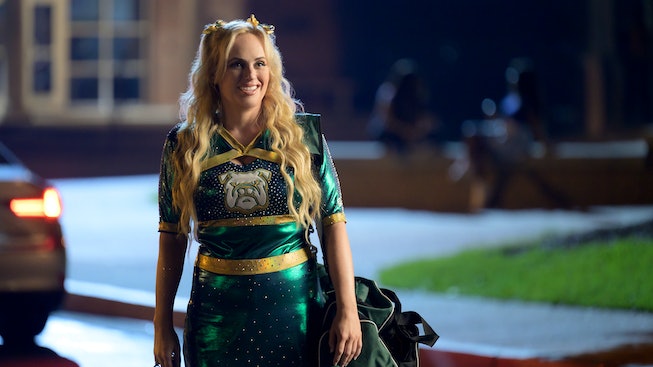 Summer is right around the corner, and Netflix is celebrating with a bunch of new television shows and films that will keep us entertained all season long.

Next month marks the return of Stranger Things, following a three-year hiatus. Season four brings us back to Hawkins, Indiana, where Eleven (Millie Bobby Brown) continues to fight against supernatural forces. Per the synopsis: “It's been six months since the Battle of Starcourt, which brought terror and destruction to Hawkins. Struggling with the aftermath, our group of friends is separated for the first time – and navigating the complexities of high school hasn't made things any easier.”

Throughout the month Netflix is diving back into its popular reality television series as well. Season four of The Circle premieres on May 4th. The streamer will drop the first four episodes together, then the show will follow a weekly release format until the finale drops on May 25th. Season two of Bling Empire — which follows the luxurious lives of Los Angeles’ wealthy Asian community — premieres on May 13th.

The following week Netflix will premiere Love on the Spectrum US, a docuseries based on the successful Australian show that follows the romantic lives of autistic people. Rounding out the documentary slate on May 10th is the highly-anticipated film Our Father. The shocking feature follows a women's quest for the truth after an at-home DNA test reveals a shocking fertility scheme.

On May 13th the streamer will drop their new original comedy, Senior Year starring Rebel Wilson. The film follows a former cheerleader who wakes up from a 20-year coma after a stunt gone wrong. At 37 years old, she returns to high school determined to become prom queen.

Keep reading for everything new on Netflix in May:

A River Runs Through It

Hello, My Name Is Doris

Once Upon a Time in America

War of the Worlds

Octonauts: Above & Beyond: Season 2

Hold Your Breath: The Ice Dive

Along for the ride - Netflix Film

The Sound of Magic - Netflix Series

The Life and Movies of Ersan Kuneri - Netflix Series

Vampire in the Garden - Netflix Anime

The Boss Baby: Back in the Crib - Netflix Family

Wrong Side of the Tracks - Netflix Series