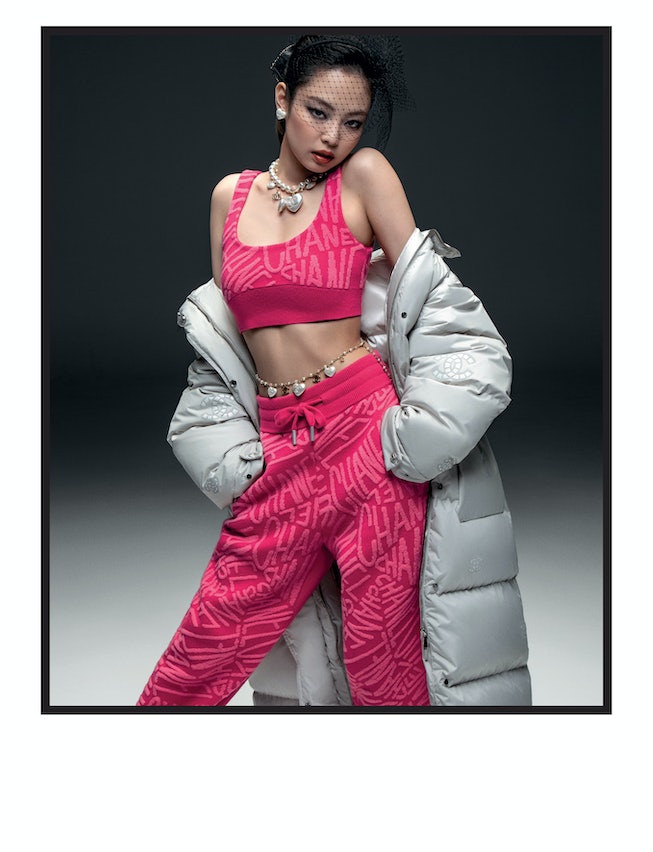 Inez and Vinoodh/Courtesy of Chanel

Jennie isn’t nicknamed as the “human Chanel” for nothing, according to her fanbase. The Blackpink singer recently became the face of Chanel’s campaign for its new Coco Neige collection.

The K-pop star is a familiar face to the brand, becoming a Chanel ambassador in 2017, just a year after she debuted with her famed group Blackpink back in 2016. From sitting front row at runway shows to magazine covers and, now, adding the Coco Neige campaign under her belt, she’s able to put her own twist to Chanel’s classic elegance this time. “Just hearing about being able to join the Coco Neige collection was like a dream!” said Jennie in an official statement.

Check out the entire campaign, below, for Coco Neige 2021/2022 collection, which drops on Tuesday, Oct. 19, on Chanel’s website.

NEXT UP
Culture
An Exhaustive Breakdown Of The Balenciaga Controversy
Culture
A Britney Spears-Inspired Musical Is Coming To Broadway
Fashion
Rita Ora’s Gills-Inspired Beauty Stole The Show At The British Fashion Awards
Culture
NYLON Party Report Card: Partying With The Stars & 94 Foot Long Whale At The Natural History Museum Gala

This article was originally published on Sep. 23, 2021