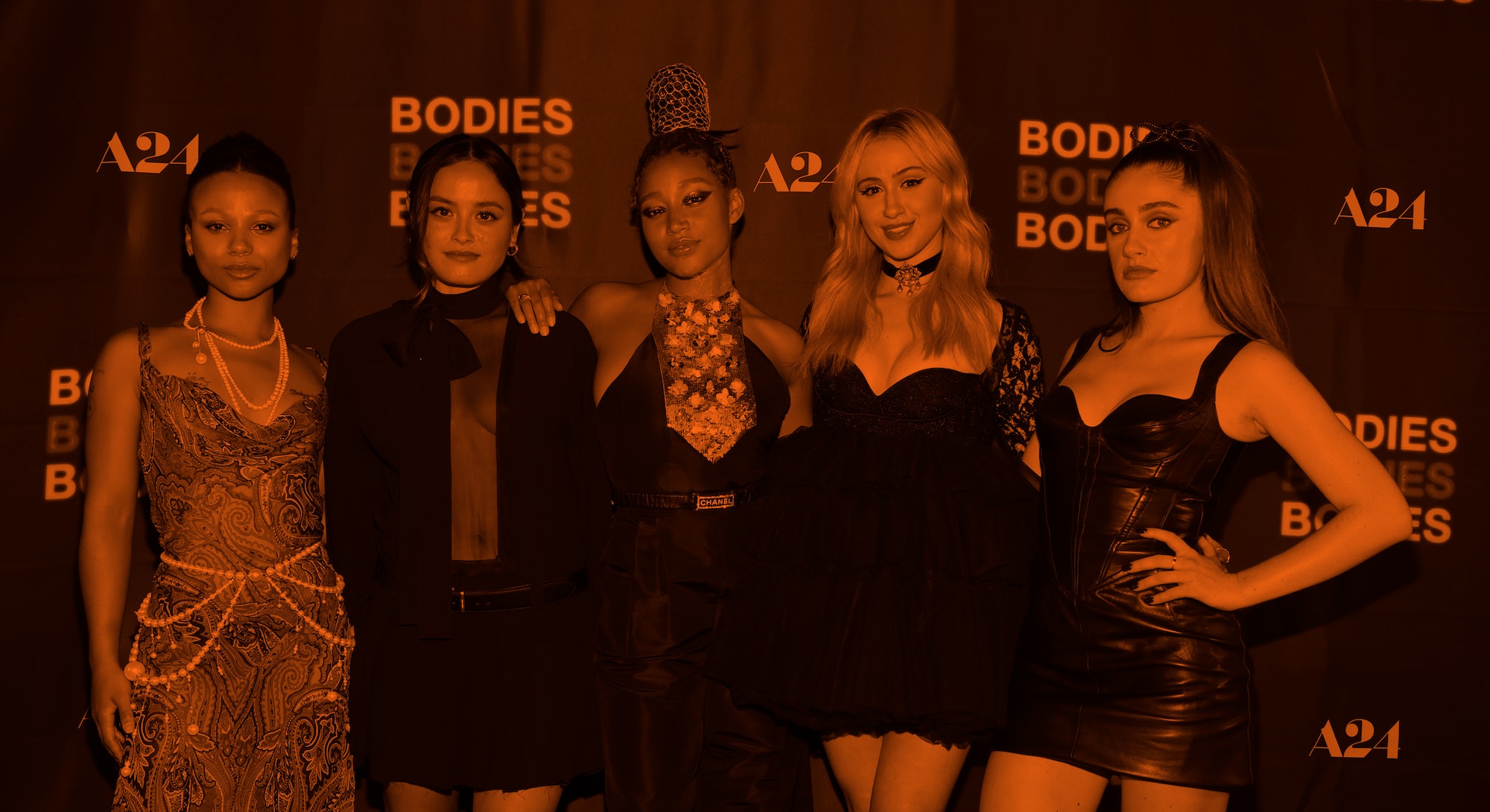 The official release of A24’s Bodies Bodies Bodies is right around the corner, coming out on Friday, Aug. 5, and in celebration, the film held a special screening in New York City on Tuesday night. Its leading cast of Hollywood darlings hit the red carpet in designer looks, along with a few cameos from other celebs, too.