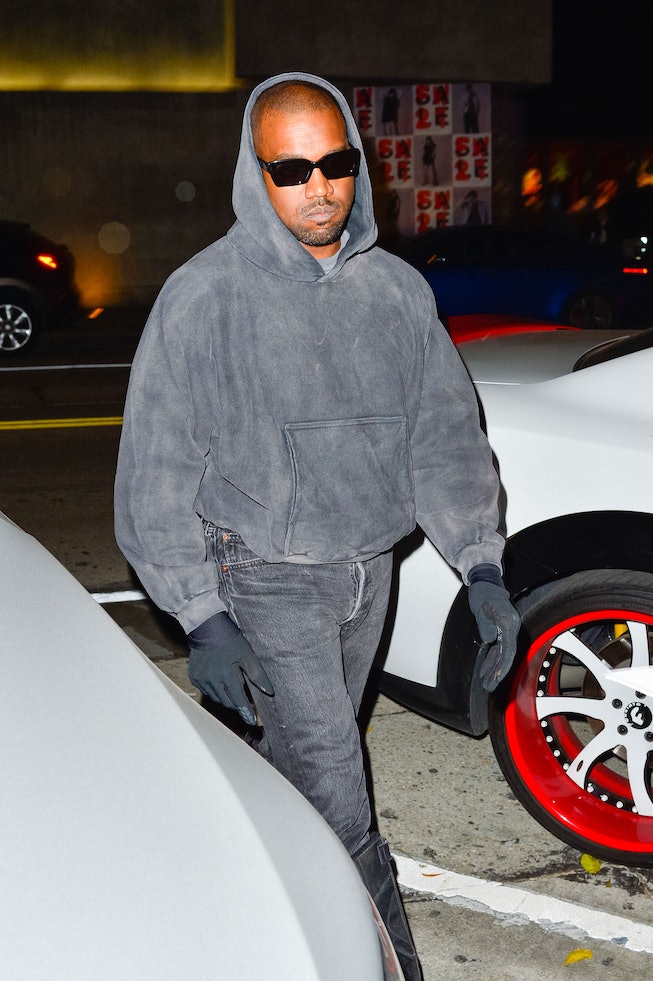 Editor’s Note: This post has been updated from its original version to include information on the latest Yeezy Gap hoodie release.

After a mysterious countdown timer was seen on Gap’s site back in September 2021, which sent the internet into a frenzy, Kanye West dropped the first-ever Yeezy Gap hoodie with a price tag that rings in at less than $100. The long-awaited cozy collection debut came in six colorways, including shades of neutrals, like black, brown, and beige, to more vibrant hues, including purple, red, and blue.

Now, upon the release of Ye’s new music video for its new Donda release “Heaven and Hell” on Monday, Jan. 10, Yeezy Gap announced its latest drop of hoodies, which are available to pre-order in the colors black and blue.

The unisex style for both adults and children are priced between $60 through $80, and is crafted from 100% double-layer cotton so you can bundle up, Ye style. Although there are no drawstrings — a design typical of many hoodies — West’s Yeezy Gap hoodie offers an oversized fit and has ribbed detailing on the cuffs and hem, as well as a much-needed pouch in the front.

It also seems that West has been teasing the “The Perfect Hoodie,” as nicknamed by fans, since last year. In a photo from March 2020, he was seen in Paris wearing a similar blue hoodie paired with a chunky gold chain peeking underneath.

The streetwear icon previously dropped his very first Yeezy x Gap piece back in June 2021, the recycled nylon Yeezy Gap Round Jacket, as a part of his 10-year partnership with the American retailer. But his latest release may be one of his most cherished products yet. When West was creating his Yeezy Season 2 collection back in 2015, the rapper-turned-designer waxed poetic about the importance of a sweatshirt (and his vision for Gap — years before this partnership came into fruition) in an interview with Vanity Fair:

“I think sweatshirts are the way of the future. And we worked so hard on our development of our actual sweatshirts to make them fall a certain way, the dyeing that we do, the type of washing where we take a thicker Japanese stretch French terry and wash it down to where it keeps its original qualities but then feels so thin. Sweatshirts are f*cking important. That might sound like the funniest quote ever. How can you say all this stuff about running for president in 2020 and then say sweatshirts are important? But they are. Just mark my words. Mark my words like Mark Twain.”

And as expected from West, the new hoodie release is available for a limited time and only in the U.S., with orders set to ship out in four to eight weeks. You can now cop the Yeezy Gap Hoodie in black and blue on the official Yeezy Gap site. See the previous drop of hoodies in more detail, below.

This article was originally published on Sep. 29, 2021