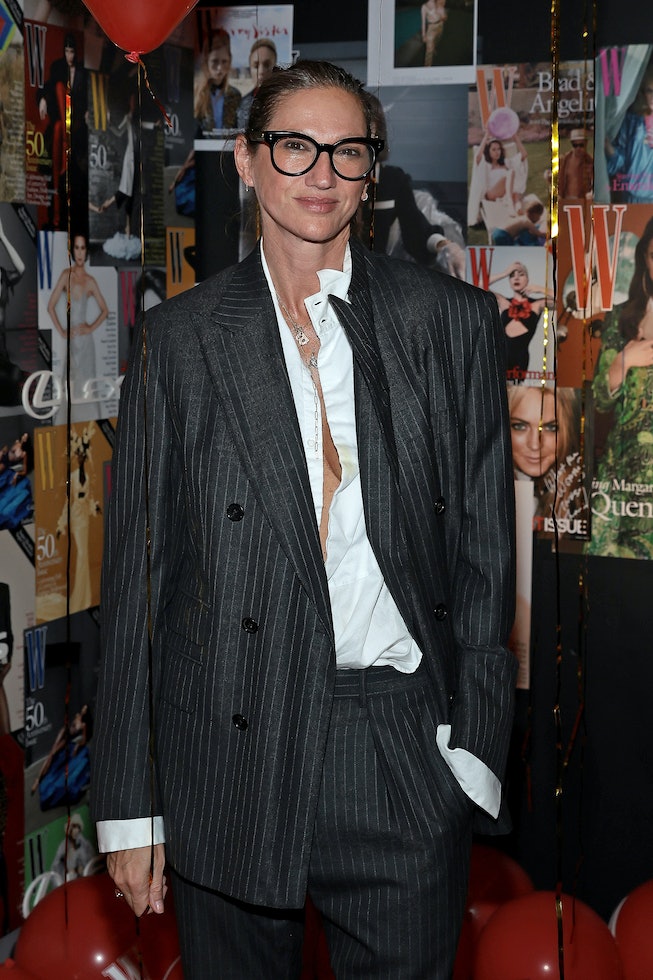 In the five years since Jenna Lyons left her post as President and Creative Director at J. Crew, she has taken on a slew of new titles: False eyelash brand founder and TikTokker, for starters. But none have been more unexpected than her latest: Real Housewife.

Andy Cohen announced that Lyons is one of seven new cast members joining RHONY’s rebooted 14th season. The announcement came during the chaotic and reality-star-studded BravoCon in New York City over the weekend.

It’s not her first taste of reality TV. In 2020, she starred in Stylish with Jenna Lyons, an HBO Max show that chronicled her post-J.Crew life. But the move to join such a well-known franchise is a surprising one from the person who has, until this point, been most widely known for cementing J.Crew’s status as a trendsetting and stylish brand, centered around her own style.

Her history is sure to bring in a slew of new audience members, ready to once again be influenced by Lyons and her eternally iconic style. “I know this is a really unusual and unexpected thing but thank you to everyone who has been so kind,” she said in an Instagram video on Monday. In return, her legion of fans left supportive and enthusiastic comments. “Finally some NY women worth watching,” one person wrote.

After a lackluster 13th season, the show could certainly use a little bit of Lyons’ signature sparkle (paired with double denim, of course) to spice things up.