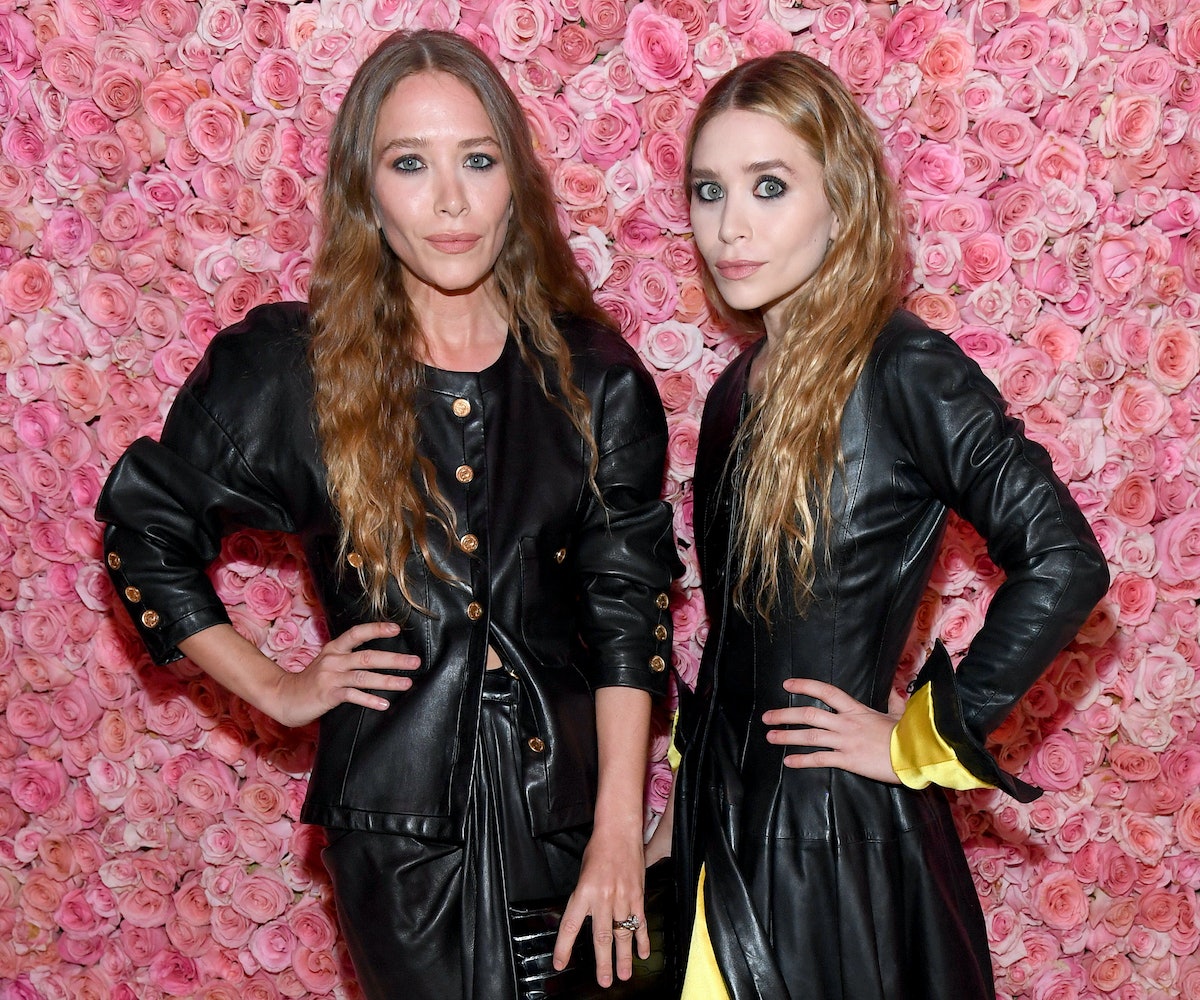 Since the beginning of quarantine this year, a lot of things in the world (and especially in the fashion industry) have felt uncertain. But one thing has remained consistent over the past five months and that's Mary-Kate and Ashley Olsen's dedication to their monthly playlists. On Friday, The Row released its September 2020 curation on Spotify, and it's packed with chill tunes for you to ring in the fall season.

The nearly two-hour jam session starts with a classic mood-booster: "Golden" by Jill Scott. The rest of the list features tracks that you'll want to play first thing in the morning to start your day on a peaceful note, thanks to Sade, Steely Dan, Erykah Badu, Fleetwood Mac, and more. Saint Etienne's "Spring" also makes a cameo on the playlist, which seems to be a favorite of the design duo, as the English band has made a few appearances on previous monthly releases.

The Row's September playlist is certainly a palette cleanser after listening to Demna Gvasalia's aggressive 100-song debut playlist for Balenciaga. On Thursday, the French luxury house joined Apple Music and the artistic director made sure to feature some of his musical inspirations, including Rammstein, Marilyn Manson, and Kanye West.

You can stream The Row's song picks for September 2020, below. Grab your large coffee, a cashmere flannel shirt, and hit play.