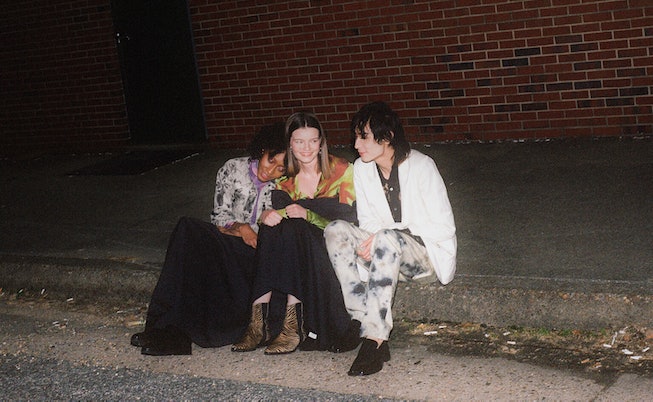 More retail favorites have fallen victim to COVID-19. Totokaelo and Need Supply Co. will soon close their physical stores and shutter their websites, according to The Cut.

"Need Supply and Totokaelo have made the difficult decision to wind down their businesses and operations in an orderly fashion," Corey S. Booker, a lawyer for NSTO, said on Tuesday. Employees were informed of the closures in a phone call last week.

The closures include Need Supply's flagship store in Richmond, VA, and Totokaelo's stores in New York and Seattle. The announcement didn't include a timeline for the closures, and both retailers are continuing with their regularly scheduled sales.

"We were making some significant breakthroughs in the last few months," one salesperson told The Cut. "Fall was going to be incredible. We were on our way."

The COVID-19 pandemic has resulted in a number of closures and bankruptcies of beloved retail businesses, especially those that gave up-and-coming indie designers a platform for a bigger shopping audience. After announcing its plans to close stores in January, Opening Ceremony was shut down earlier than expected, though it was originally planned to celebrate its last days with one final in-person party.

For now, we must say an unexpected and premature goodbye to two more favorites, and cherish these sales before Need Supply and Totokaelo are gone forever in September.