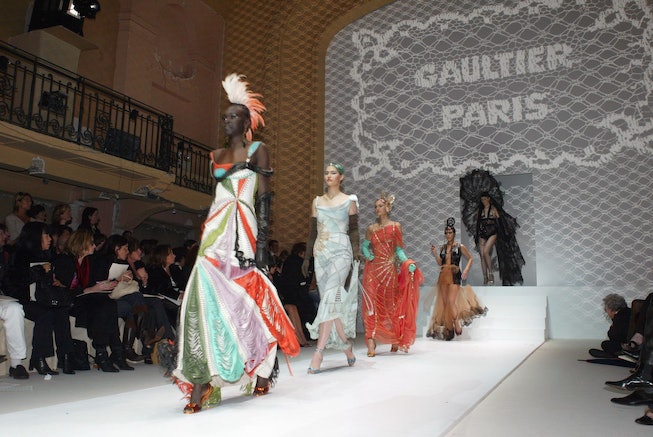 Vintage sellers are doing their part to help support Black Lives Matter. Paris-based Nina Gabbana Vintage rounded up some of her colleagues who have decided to sell archive designer pieces and donate the proceeds to the charity of their choice that benefits the Black Lives Matter movement.

"I wanted to help, but felt like donating by myself wasn’t enough," Nina Gabbana Vintage founder Marie Laboucarié told Dazed. "So I decided to use my platform and business to help raise more money for the cause, and I thought other sellers would want to do the same."

Sellers from all over the world were quick to reach out to Laboucarié and tell her they wanted to take part. The sale kicked off on Wednesday and each shop will post pieces on their Instagram accounts with the hashtag #VTG4BLM. Laboucarié has chosen The Okra Project, BlackWomen's Blueprint, Equal Justice Initiative, and La Vérité Pour Adama Traoré as her charities. From now on, Laboucarié will also have a dedicated part of her site selling pieces for charity.

"Most of us are selling archive designers from the '90s and 2000s, but there will also be more recent items and classic vintage mixed to it," Laboucarié said. "I've seen some of the sellers' selections already, and I can say that it's really good!"

Check out some of the sellers and the pieces that are up for purchase, below.