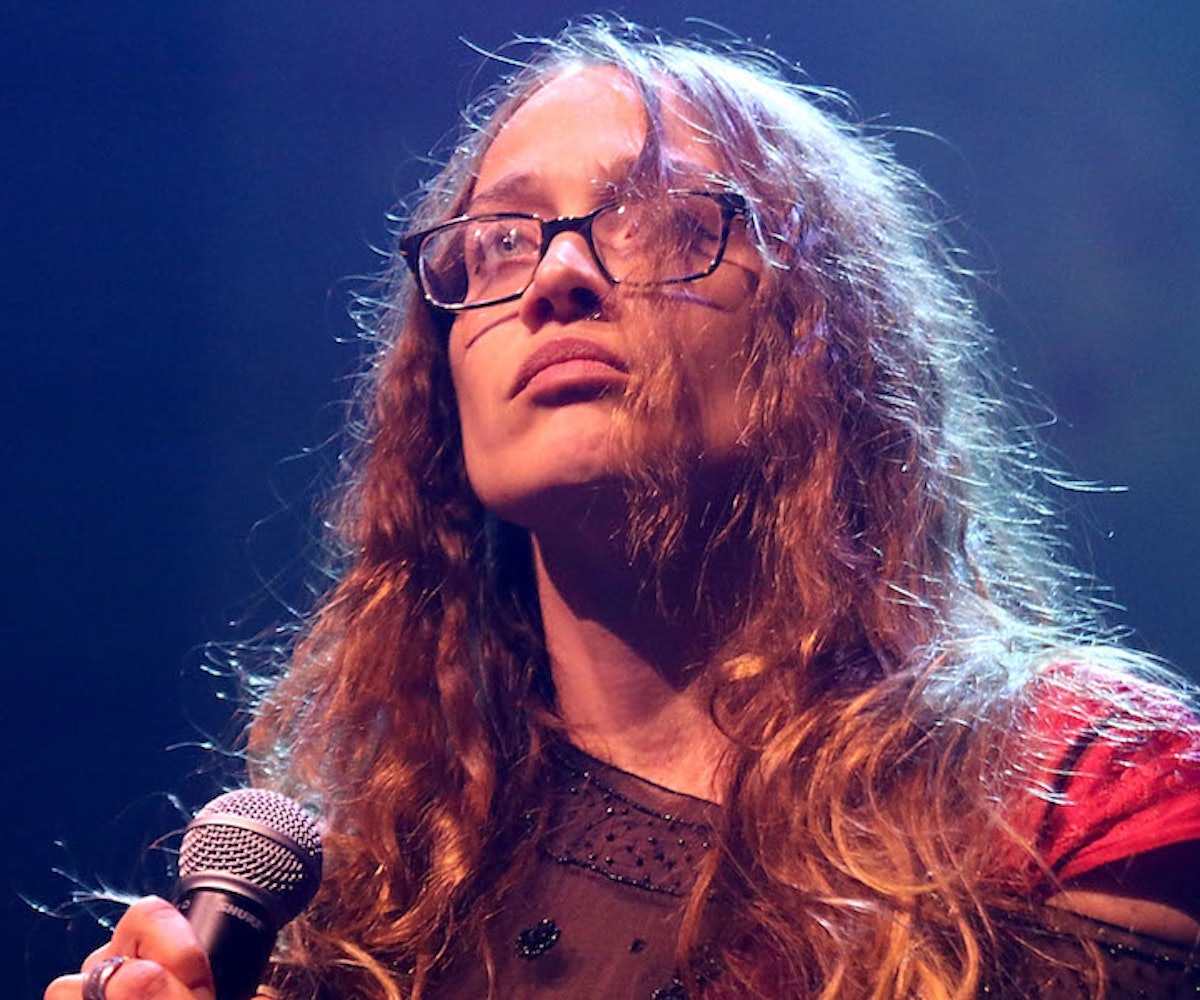 Fiona Apple fans have mastered how to live in a drought. The famously elusive singer rarely speaks to the press outside an album cycle; in fact, she barely leaves her Venice home unless it's to walk her dog. Things shifted in March, with an explosive New Yorker profile. Apple candidly spoke with television critic Emily Nussbaum about seemingly anything and everything; past boyfriends, life, and her new record Fetch The Bolt Cutters. Then, a few weeks later, Apple added another surprise — she was scrapping the Fetch The Bolt Cutters release date from its original October date and instead dropping it in a matter of weeks. The day has finally arrived, and Fetch The Bolt Cutters is ready for your listening pleasure.

Fetch The Bolt Cutters marks Apple's first record since 2012's The Idler Wheel and is already scoring rave reviews and declarations that it's the album of the year. It's not a bloated record by any means; Fetch The Bolt Cutters presents a lean 13 tracks, each winding and rapturous in its own right. It's a percussive record on the surface, but it's actually quite hard to place Fetch The Bolt Cutter into a single category. It's frenzied, chaotic, raw, straight up frightening at times, and thoroughly beautiful. Stream Fetch The Bolt Cutters below, and read Nussbaum's dazzling profile of Apple here.