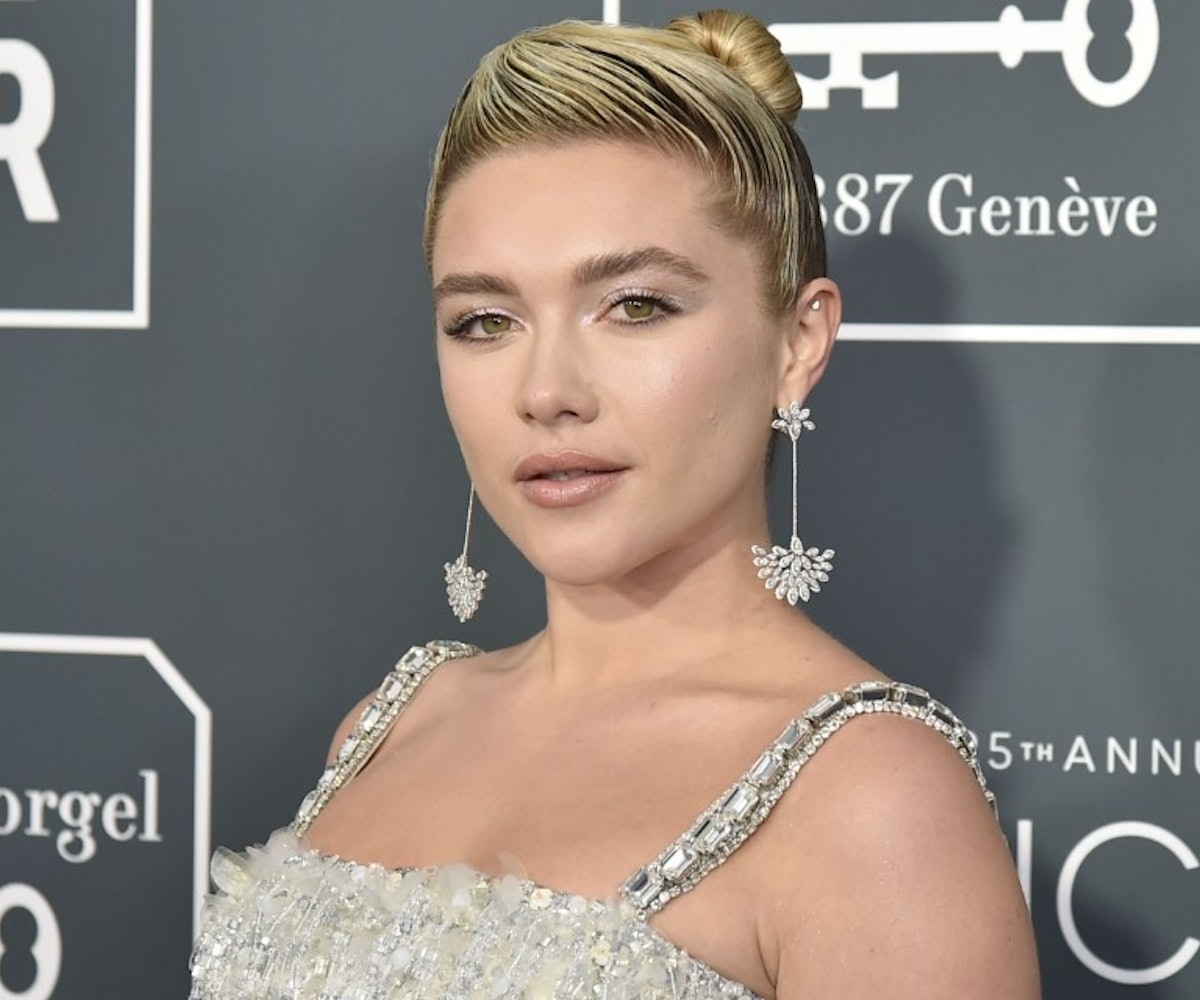 Even celebrities are being forced into lockdown, which means they've been left with no choice but to make as much social media content as possible. Florence Pugh is not immune to this phenomenon. The actress has been going full Martha Stewart on her Instagram Stories, where she's educating the world on how to cook butternut squash.

If you think an Academy Award-nominated actress is in no position to provide cooking advice, well, you're wrong. Not only does Pugh insist on having a glass of wine (with ice!) mid-process, she also says the word "chorizo" as if she's a native Castilian Spanish speaker. She also wields a knife with extreme confidence. We must trust her.

Some of the internet have likened Pugh's online cooking persona to that of Internet Person Caroline Calloway, and since Calloway has an internal signal that alerts her to every time her name is mentioned, she has, of course, commented.

"Wouldn't it be so crazy if she is getting into character for a biopic I'm not allowed to talk about," she tweeted.

Yes, Caroline, it would be.