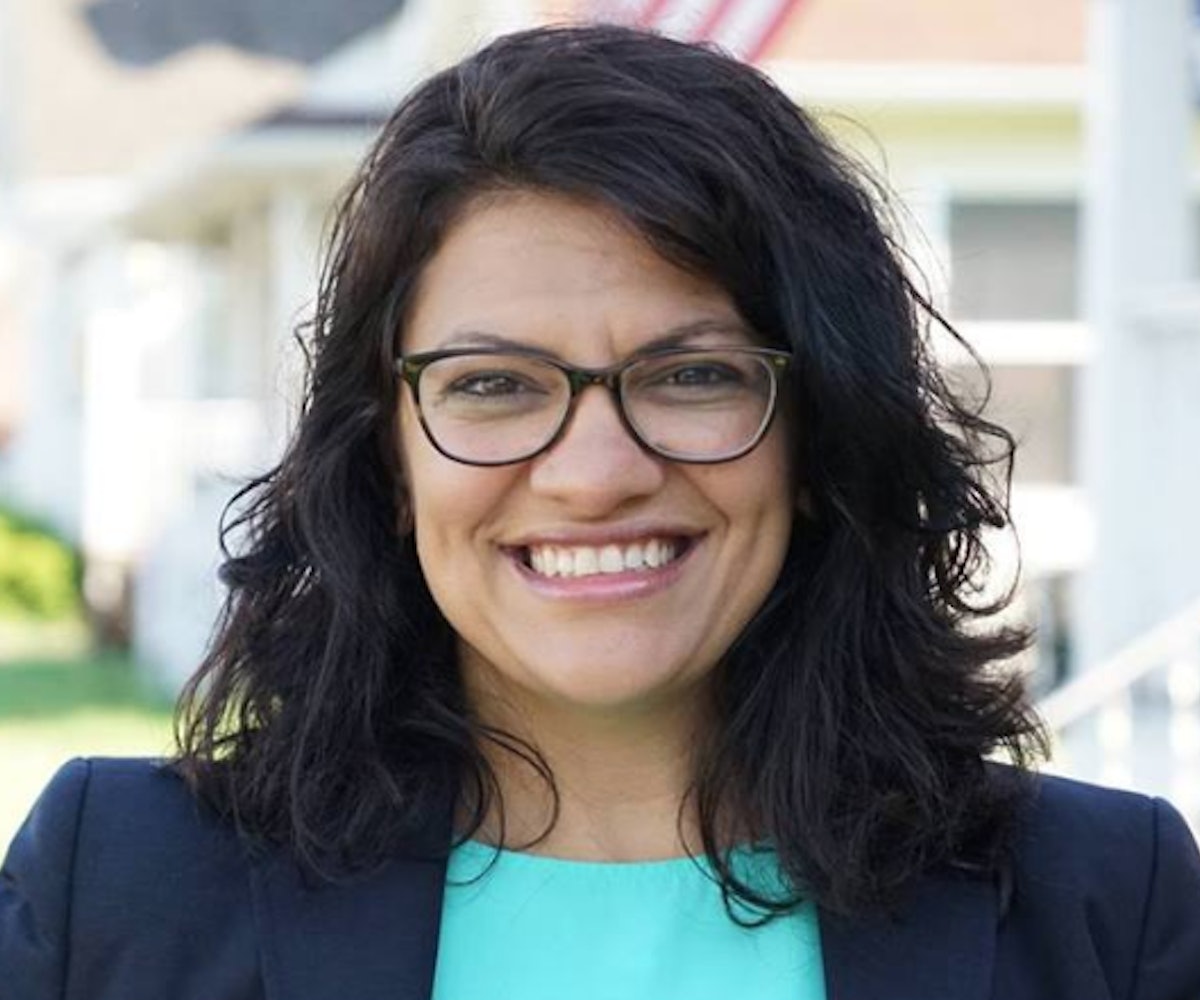 In an anti-Muslim rant posted to Facebook, Florida State Commissioner Annabelle Lima-Taub said that Representative Rashida Tlaib, one of the first Muslim Americans to be elected to Congress, is a "danger" and might "blow up Capitol Hill."

In the aftermath of Tlaib saying that she wanted to "impeach the motherfucker" (the motherfucker in question, naturally, being the president), Lima-Taub, a commissioner for Hallandale Beach, signed a petition that was circulating the internet which advocated for Tlaib's removal from office. She shared the petition to her Facebook page with the caption "Proudly signed."

Lima-Taub, who is Jewish, claimed that Tlaib is a"Hamas-loving anti-Semite" and that she "has NO place in government!" The rest of the petition states that Tlaib is "a danger and [I] would not put it past her to become a martyr and blow up Capitol Hill." The post was deleted after news outlets started reaching out to her for comment, according to the South Florida Sun Sentinel.

As should be expected, there was almost immediate backlash. Lima-Taub's fellow commissioners condemned her statement, calling it "indefensible" and "inappropriate." Hallandale's Vice Mayor Sabrina Javellana pointed out that "Congressman Steve King from Iowa has openly embraced white supremacy and I don't see anyone condemning him," and that "maybe [Tlaib is] being targeted because she's a woman and because she's a Muslim."

Tlaib commented on the controversy herself in a Twitter post, noting that "this sort of hateful anti-Muslim rhetoric doesn't happen in a vacuum." She says that "this President embraced it and Republicans have happily gone along with it."