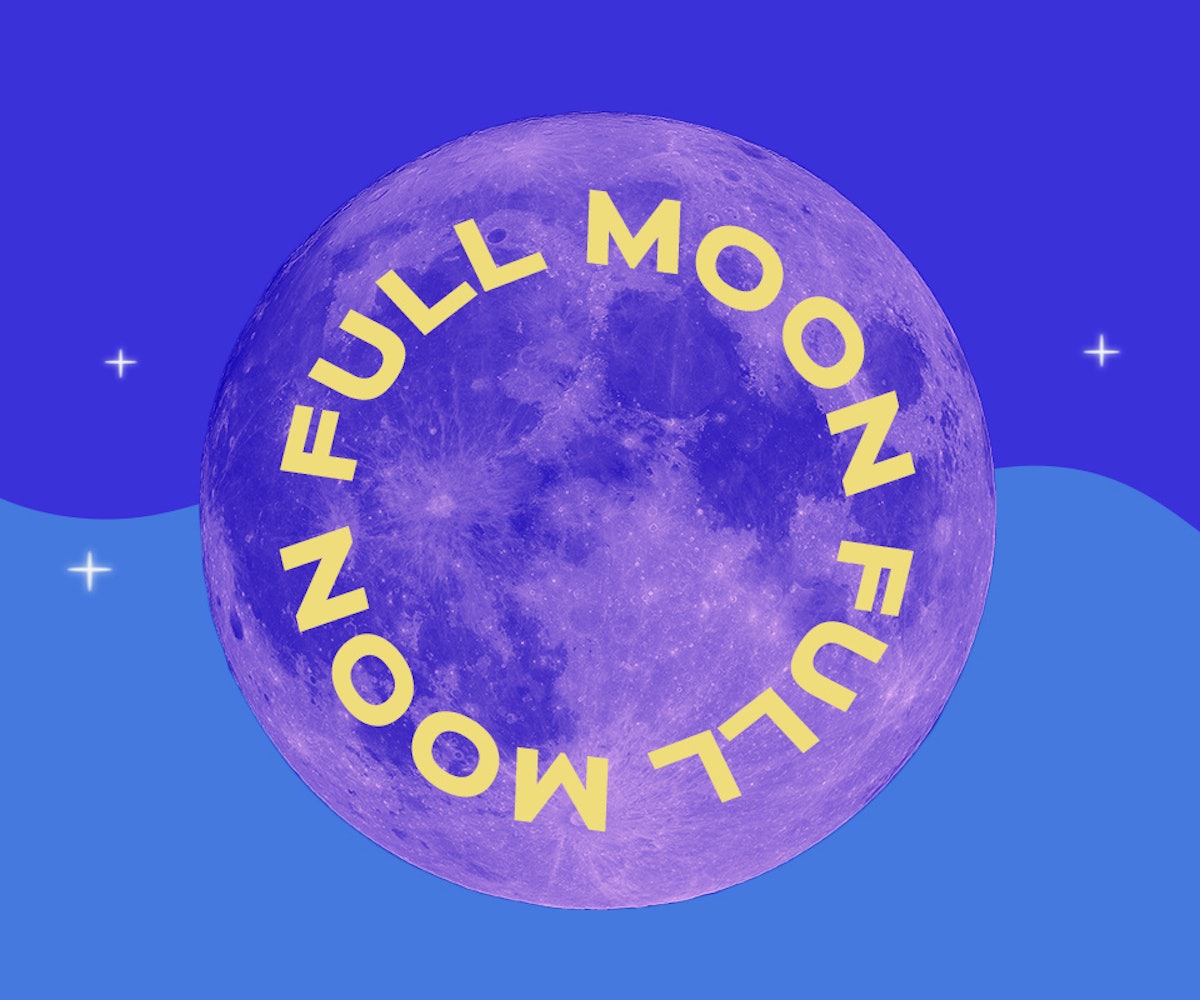 My arrival here, days ago, was marked by heavy rain and night with unending cracks of thunder. I had a small reading in an esoteric bookstore called Crazy Wisdom on my first night. Arriving too early, estranged from linear time, I found a man sitting in my reading room who had no information about what events awaited him. He said he was a stranger, from out of town, here to attend a Massive Attack concert. Massive Attack, if you don't know, is a trip-hop group formed in Britain in the late 1980s, making music akin to Portishead, Tricky, and the Cocteau Twins—whose lead singer, Elizabeth Fraser, is the person responsible for the vocals on its popular hit "Teardrop." Here are the lyrics to "Teardrop":

A soft, ethereal, Piscean chant, perfect for a moon like this. I couldn't believe Massive Attack was even in concert. Massive attack, it appears to me, is on Pisces time. "Teardrop" reverberated in my mind as I spoke with the stranger. Rain began to fall, and it was soft at first. He asked to sit with me and my circle of friends. I read an essay about Sukkot—a Jewish harvest holiday which asks the wanderer to sleep outside, beneath the stars, to be intimate with the sky. We all spoke, after, of the big sad and the little sad, how the destruction of our natural world feels destructive to our hope. It was September 11th when I arrived and so, in a circle, those of us who were New Yorkers and Jews, grappled with the weight of citizenship in a country that has praised its own fascists while taking up the adage "Never Forget."

Our stranger admitted he felt concern for us, our heaviness, our grief; he said he would be remiss not share with us that some efforts are good in this word, some hope is possible. Against forced optimism, we turned to him and, in our own ways, explained that the burden of a shared grief is much lighter—much more possible to bear—than the façade of lightness and positivity.

This is one of Pisces' greatest lessons, what we are here to learn from the ocean animals that move as one: that we are powerful when we regard pain with respect and compassion; that we carry the load together.

Pisces is a water sign and mutable, it relates. In fact, it is revolutionary in its relation. Pisces is the sign of collective mind, collective healing. Ruler of the 12th house of intuition, dreams, and self-undoing. What can it mean to undo yourself in relation to collective? To subject oneself to harm and ruin. To lose your sense of boundaries? Yes. But, can't it also be literal and good? To undo the ego of the self. To expand it wide and hold the truth of many possible experiences. To stretch beyond the parameters of what contains you and limits you. To make of oneself water and pour into a new vessel or a wilder stream. The 12th house is where confinement ends.

This Pisces full moon is powerful like all full moons are powerful. The moon belongs with the Earth, because they are in relation. And, we are of the Earth, so the moon belongs with us. We are powerful because the moon is powerful. Pisces understands this and rules The Moon in the Tarot. The moon transmutes the light of the sun for us so that we might know there are many ways to shine in this universe, and only some of them are known to us from the beginning. All other kinds of knowing must be found in nature and with each other.

This full moon, buoyed by Neptune's waves of intuition, in conference with Jupiter's bold direct transit through mindful Sagittarius, and empowered by the conjunction of Saturn, Uranus, and Pluto in aspirational Capricorn rises tonight in direct opposition to a whole lot of Virgo. Virgo Sun, Virgo Mars, Virgo Venus, and Virgo Mercury. Virgo, Pisces' Polarity, is the sign of service. Virgo's love language is doing for others; it raises ordinary tasks into the realm of the sacred and challenges us to fix broken systems. It's likely that the desire to fix what is broken will arrive as feelings of powerlessness and the dissipation of well-meaning energy into useless tasks. Virgo's call to order is loud when it is bolstered by the planets of war and love alike. But, under a full moon in Pisces, the call to prayer and healing has a vibration that will reach far deeper into you, your marrow and your bones. Listen to it because the harder you resist, the more insistent it will be—like a current or a riptide.

Gather with your friends, beloveds, and share the weight of what sorrows you feel, and the heaviness of everything you wish for. Admit and attend to the parts of you that feel too vulnerable and too disillusioned to wish. Self-undoing can be a kind of ritual tonight, where you shrug off the version of who you're supposed to be and hang it on a hook and walk in as what you are becoming. In a room filled with your heart's companions or alone with a book that inspires you, you are what you love.