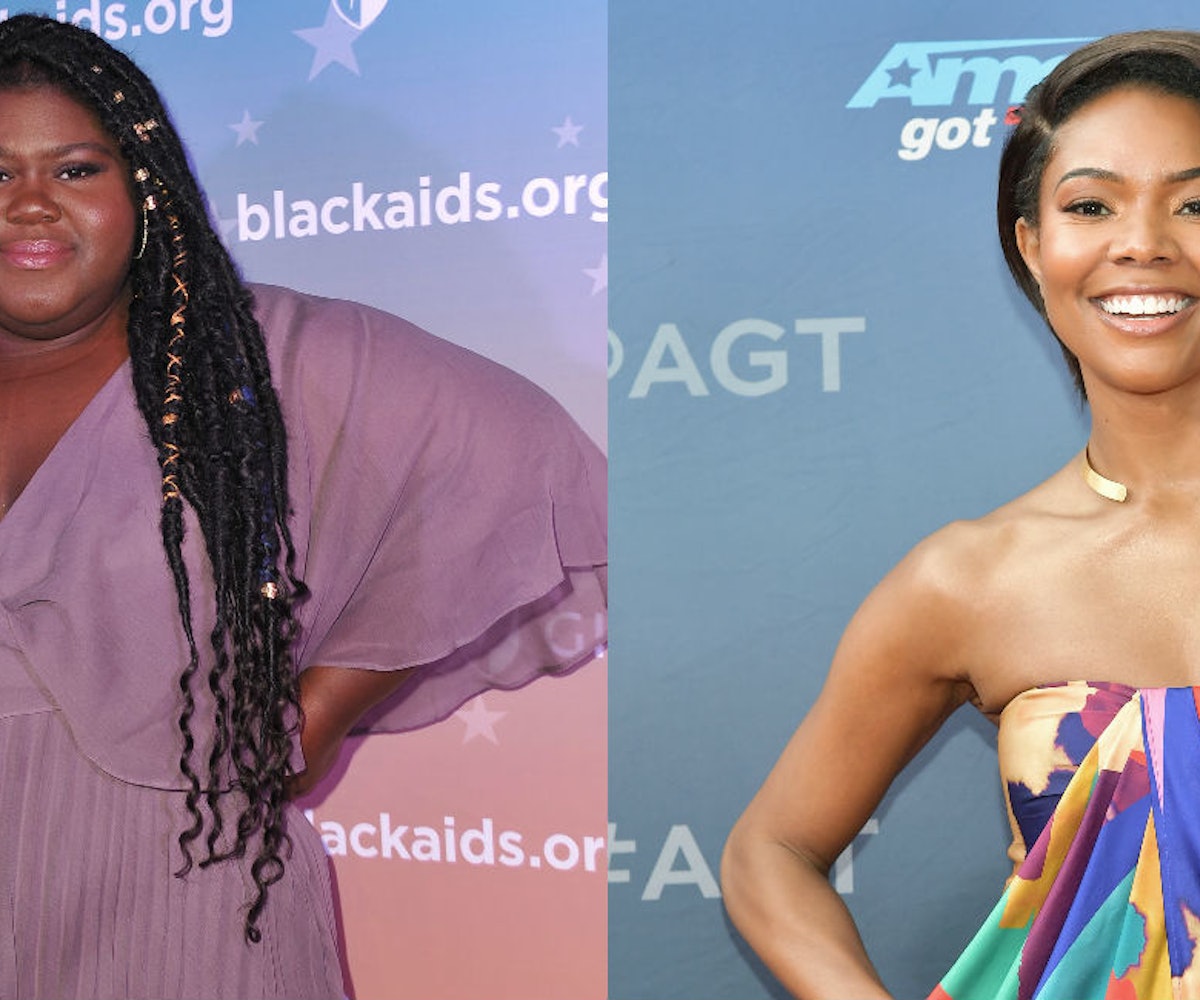 Black models have been very vocal over the past couple of years about the fashion industry's inability to properly style hair that isn't straight or slightly wavy. Now, actors are bringing attention to the entertainment industry for having the same issue.

Last week, after model Olivia Anakwe shared the frustrating issues she and other models face, Aquaman actor Yahya Abdul-Mateen II weighed in to add that "100% of Black Actor/Actresses I've spoken to on this topic face the same thing in film and television." He adds: "Hairstylists in our industry should have proper training, AND be able to show proof."

Community actress Yvette Nicole Brown, who went on to start the hashtag #ActingWhileBlack on Twitter where she encouraged other actors to share their own stories of discrimination, added that most Black actresses come to television or movie sets with their hair already done or bring wigs and clip-ins with them. "Either that or take a chance that you will look crazy on screen," she writes.

Precious' Gabourey Sidibe chimed in to add that, if a project doesn't have a budget to hire a Black hairstylist, she gets the director to agree that her character should have box braids or Senegalese twists.

Gabrielle Union brought up the fact that celebrities can't just bring along their usual hairstylists (who already know how to do their hair) because most jobs are union jobs. "Those artists HAVE to be IN THE UNION & getting them in has NEVER been easy or smooth. Ever. Like never." She goes on to stress that, when Black actors encounter people not knowing how to style their hair on set, they shouldn't stay quiet and "just be happy they picked you & you got a job." If something's wrong, speak up, she says: "If you stay quiet, u WILL have bald spots, hair damage, look NUTS."