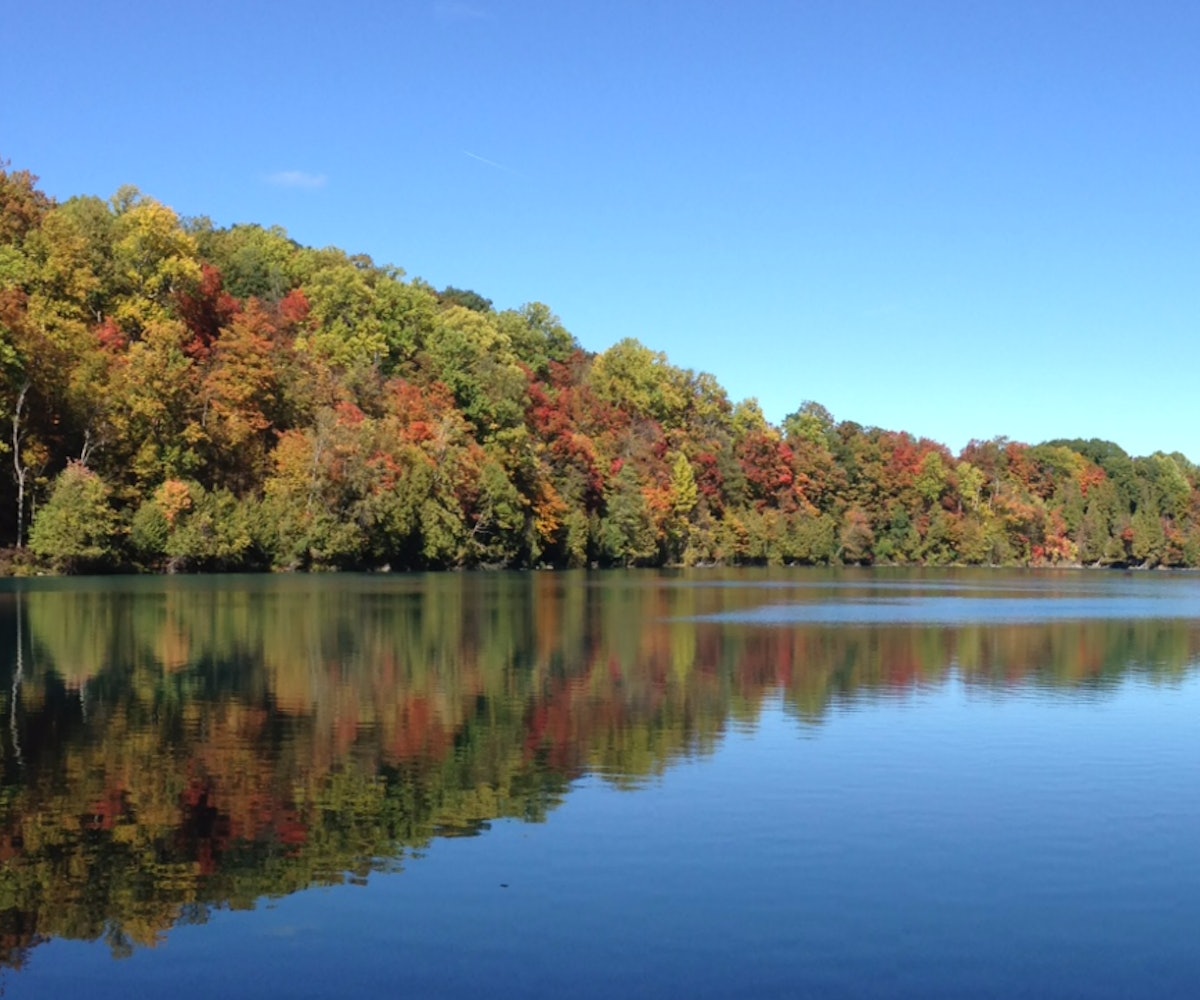 Today, the government shutdown—spurred on by Donald Trump's racist claim that a $5 billion border wall is necessary for national safety—has broken the record for the longest shutdown in U.S. history. And, there's no end in sight.

Along with the fact that hundreds of thousands of government workers have been furloughed or forced to work without pay, there are also government institutions which are barely functional, to the point of being dangerous. TSA workers who are not being paid are reportedly calling out sick and even quitting, and still-open national parks without enough (or any) workers have become heavily polluted and led to dangerous visiting conditions.

While you might want to be wary about going to national parks right now, Atlas Obscura notes, state parks are still safe and fully functioning, and has made a helpful list of many of the state parks that still serve as safe spots to explore, and urges us to frequent these while the government is shut down.

If you're not in the South, there are still plenty of places to see: We're particularly fond of this volcanic landmark close to Portland, Oregon. And then there's the 'Akaka Falls in Hawaii, which is a stone's throw from tons of cultural spotsaround the state.

You can check out the full list of state parks that you can still visit during the government shutdown atAtlas Obscura.