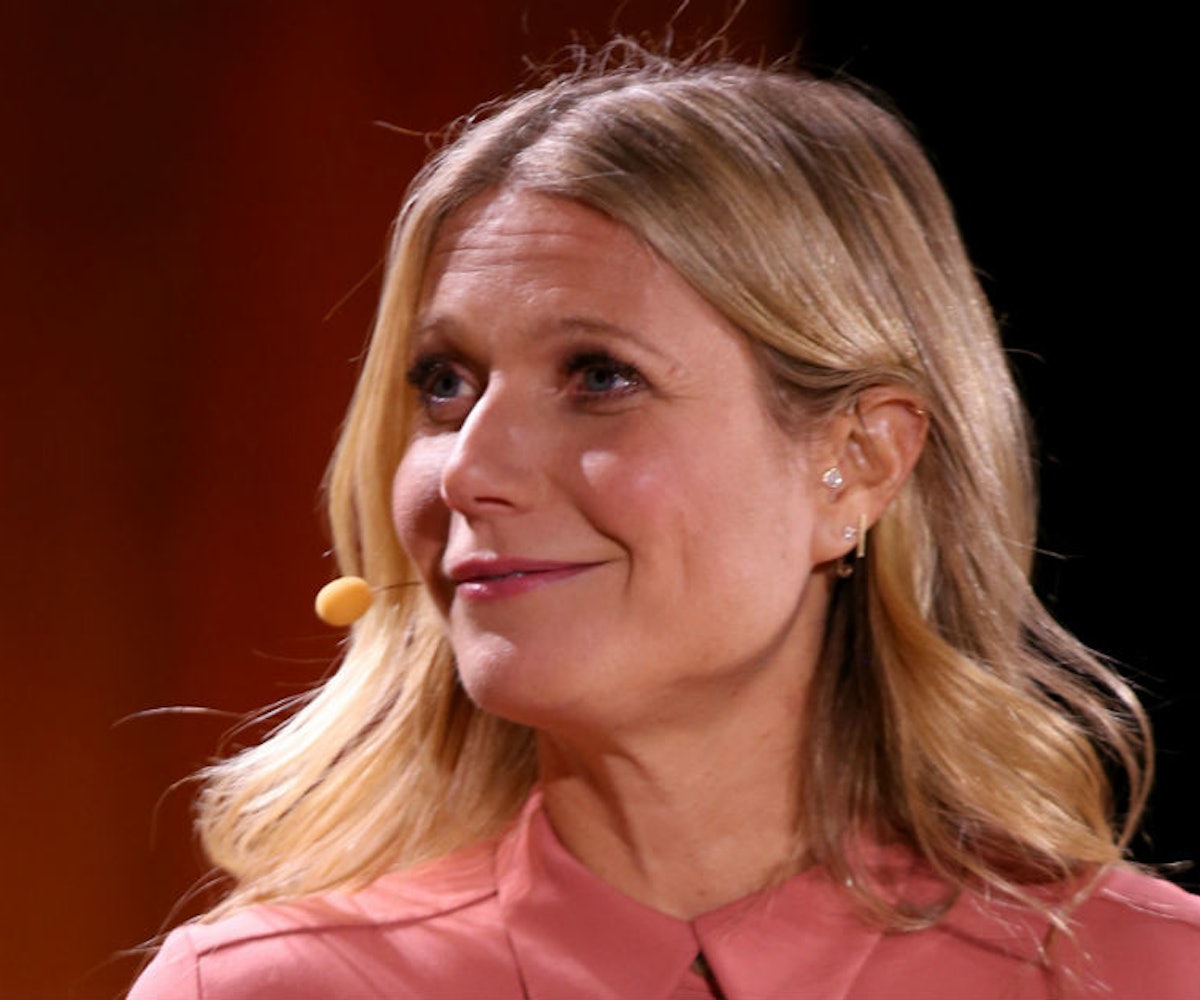 Photo by Phillip Faraone/Getty Images for The Wall Street Journal and WSJ. Magazine.

Gwyneth Paltrow seems to think that she invented yoga. Or, at least, popularized it?

In a recent WSJ. Magazine profile, the actress and Goop founder talks about her history with the practice, stating: "I remember when I started doing yoga and people were like, 'What is yoga? She's a witch. She's a freak.'" She, later on, went to state that she's happy that, with the rise of wellness, people now feel empowered by "natural solutions or ancient modalities alongside science and medicine." She then recalls this pretty wild interaction that she probably should've kept to herself:

Forgive me if this comes out wrong, but I went to do a yoga class in L.A. recently and the 22-year-old girl behind the counter was like, "Have you ever done yoga before?" And literally I turned to my friend, and I was like, "You have this job because I've done yoga before."

So, not because of the Indus-Sarasvati civilization in Northern India who have been credited to developing yoga over 5,000 years ago, but Paltrow. Hmm, maybe she should get one of her newly hired fact-checkers to look into the validity of that statement.

NEXT UP
Culture
The SAG Awards 2023 Nominations: The Complete List
Culture
Here Are The 2023 Golden Globes Winners
Beauty
Emma Chamberlain Is The New Face Of Lancôme
Culture
The Biggest Revelations From The Price Of Glee Docuseries