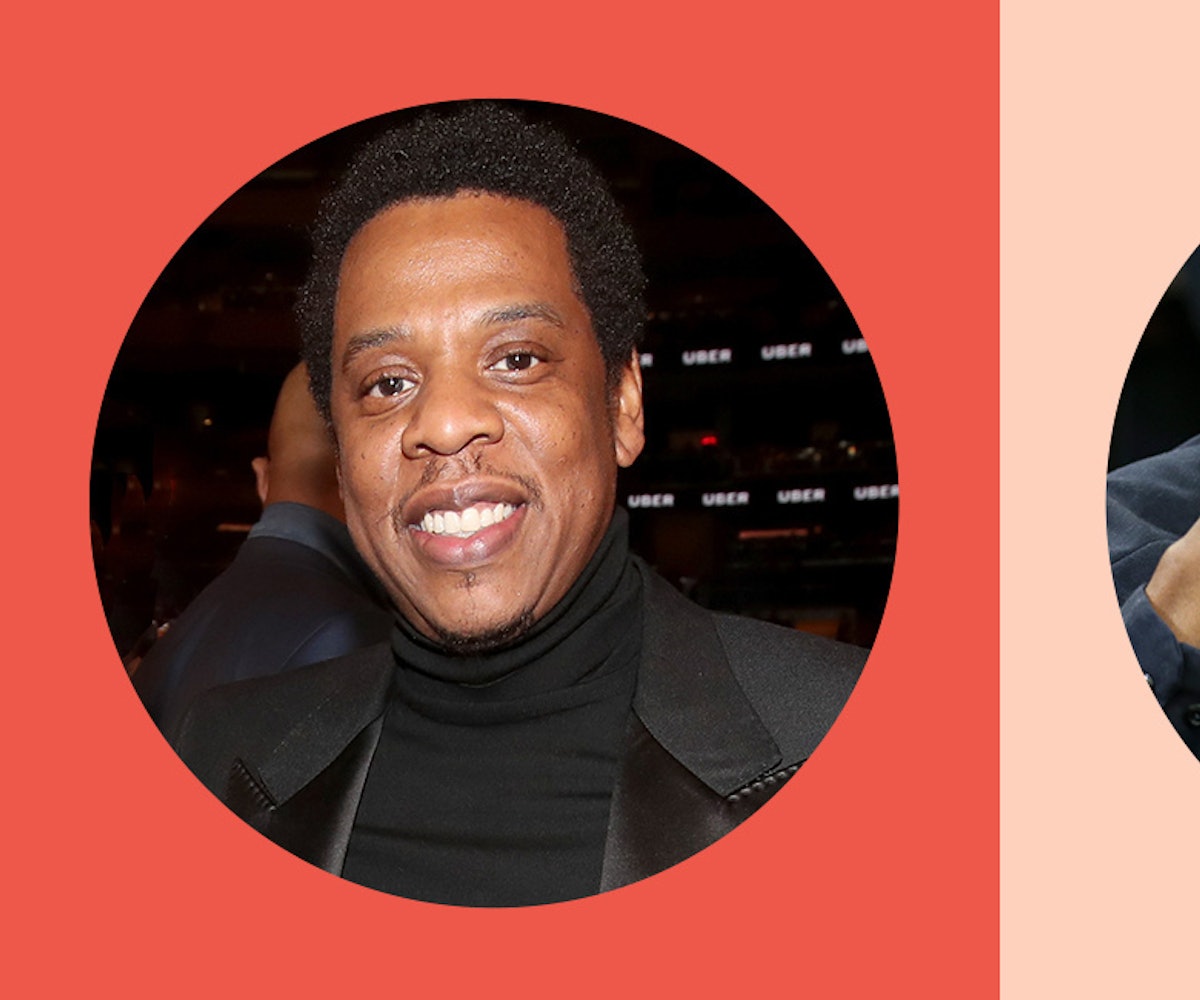 Jay Z returned to Twitter after an entire year to clear up speculation regarding a certain line he made on Meek Mill's new single "What's Free."

Jay Z explained on Twitter, "The line clearly meant don't pit me against my brothers no matter what our differences are," but reinforced what that difference is: "(red hat)." Which we take to mean that, while Jay isn't in support of Kanye's pro-Trump BS, he's not coming after him either.

Looking for some actual beef on the track? Jay calls out Billboard's controversial change to streaming rules, rapping, "Inflating numbers like we 'posed to be happy about this/ We was praisin' Billboard, but we were young/ Now I look at Billboard like, "Is you dumb?" Now that's an actual callout!