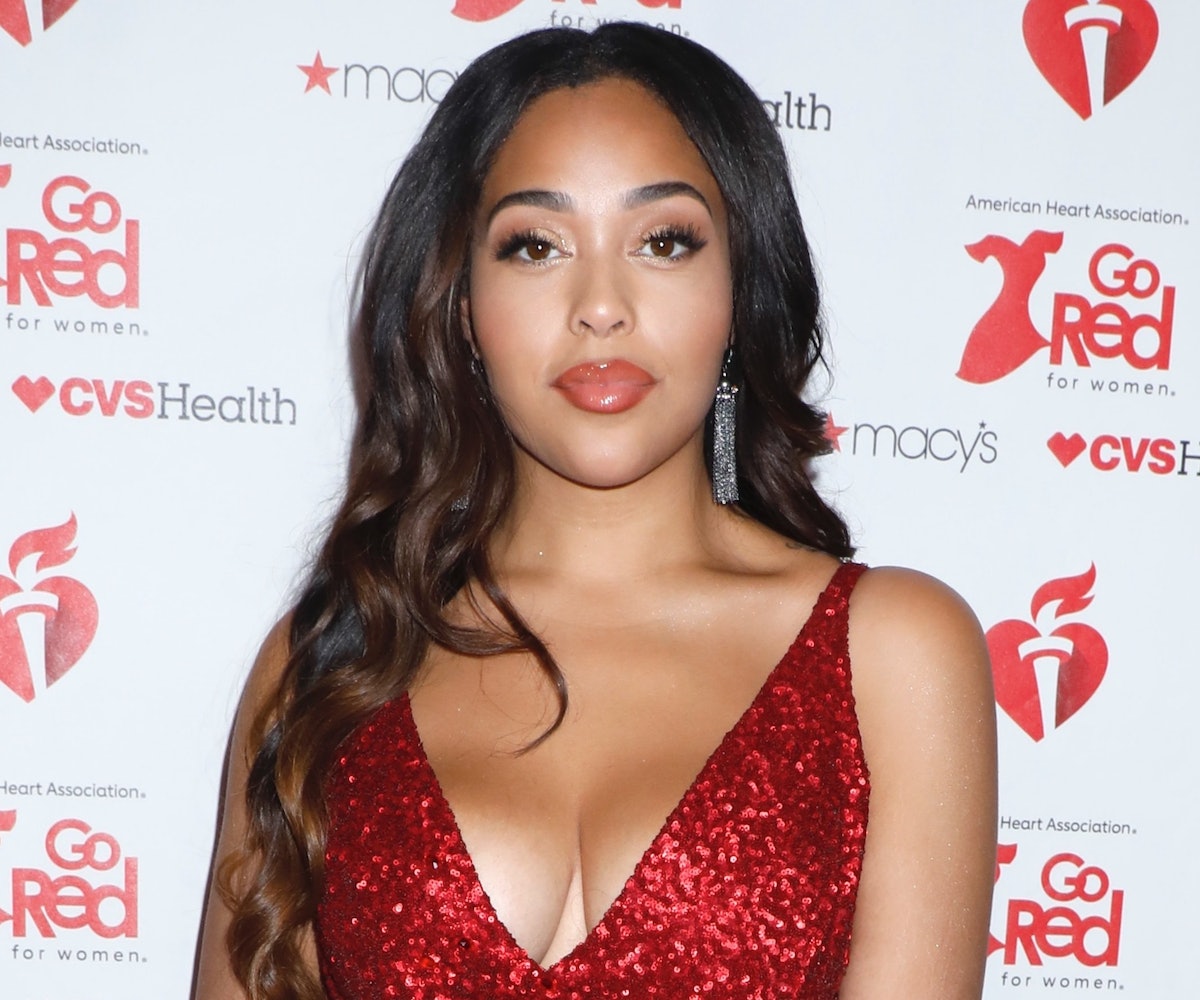 Larsa Pippen, a friend of the Kardashians, is trying to reignite the Jordyn Woods and Tristan Thompson controversy from earlier this year.

In an interview on the podcast Hollywood Unlocked [Uncensored], Pippen suggested that Woods and Thompson always had chemistry—even before the scandal broke. "There were other situations where [Jordyn and Tristan] were in the same room together and it was like, a weird feeling," Pippen said. Pippen also claimed that, when she told Kourtney Kardashian her suspicions, Kourtney said she believed it because she "was in that room" when there was alleged tension. Kourtney's sister Kim, however, couldn't believe that it would be true. "[Kim] was like, 'No way. There's no way,'" said Pippen.

On top of the fact that this drama has nothing to do with Pippen, her interpretation of what happened between Thompson and Woods is pure speculation. Nor does it line up with what Woods has said, namely that Thompson kissed her as she left a party, and that she did not reciprocate.

Beyond the fact that this whole situation is now months old, it's a problem that the public discourse is still centered around the idea that Woods is completely at fault. It's a shame that our culture is so inclined to shame the woman in a narrative like this, and Pippen should probably just keep quiet instead of adding to this toxic, frankly sexist discourse.