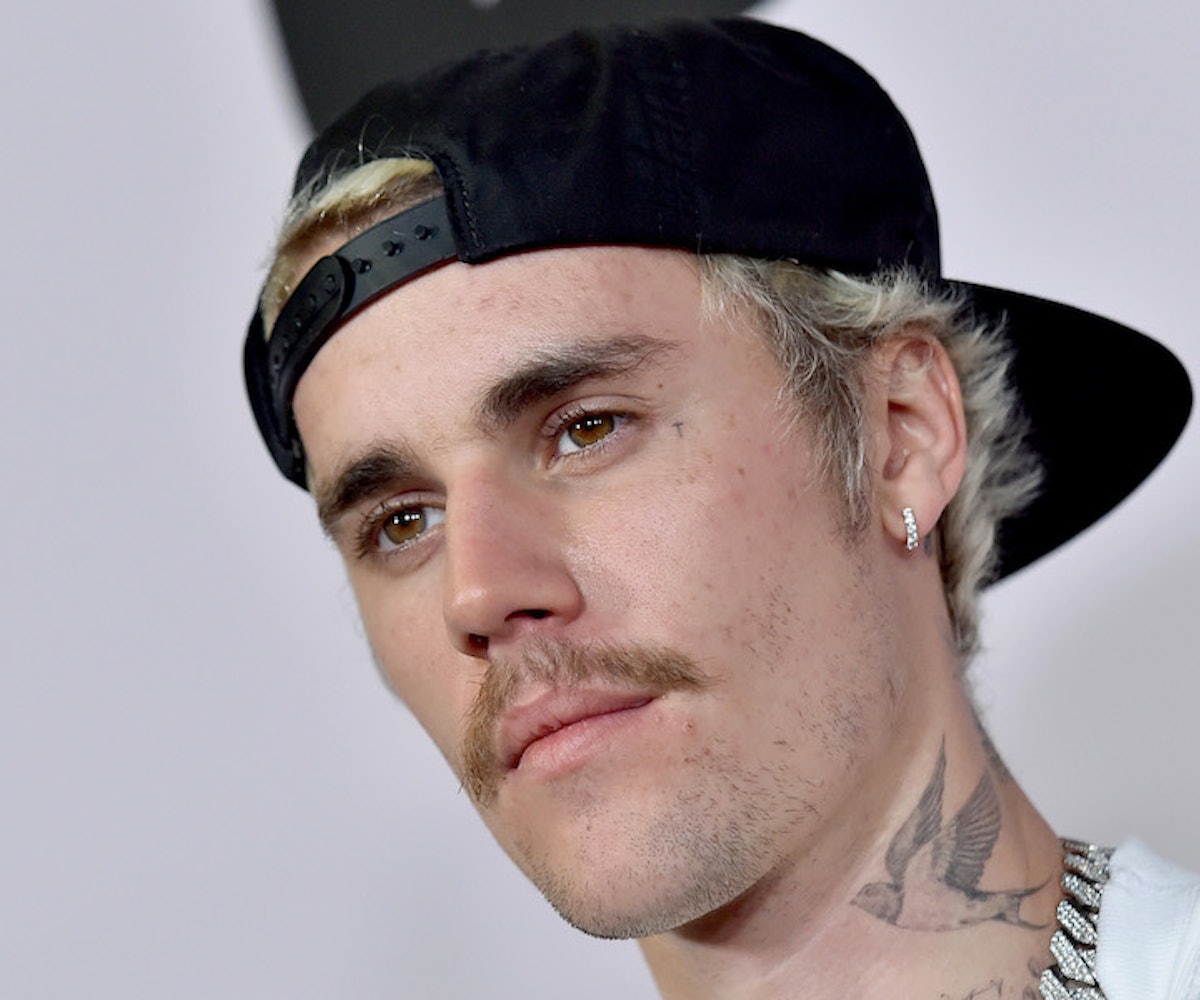 While some celebrities are hellbent on publicly embarrassing themselves with "song covers" that look more like "hostage videos," others are trying to put out a little good into the world. Justin Bieber is adding to the lockdown discourse, promising to drop twice-weekly compilations every Tuesday and Thursday for the foreseeable future. Following March 24's R&Bieber, the singer, follower of Christ, and husband released his second compilation on March 26, the aptly titled Work From Home.

Working from home takes some time getting used to. Back in the day — and by that I mean the pre-pandemic world of a few weeks ago — one could work from home at a café, interact with other human beings, maybe even take a walk without wearing protective medical gear. Not anymore! Existing outside one's home is more or less illegal in the current state of the world. No matter though, now you can listen to Bieber croon about God's love and his model wife as you walk from your couch to the kitchen and back the couch again. Work From Home is essentially a playlist of previously-released Bieber tracks, but in times like these we must take what we can get. Personally, I'm impressed that a person who is so vocal about loving marital sex even found the time to put a compilation together in the first place! Perhaps quarantine will force us to live to our full potential after all.