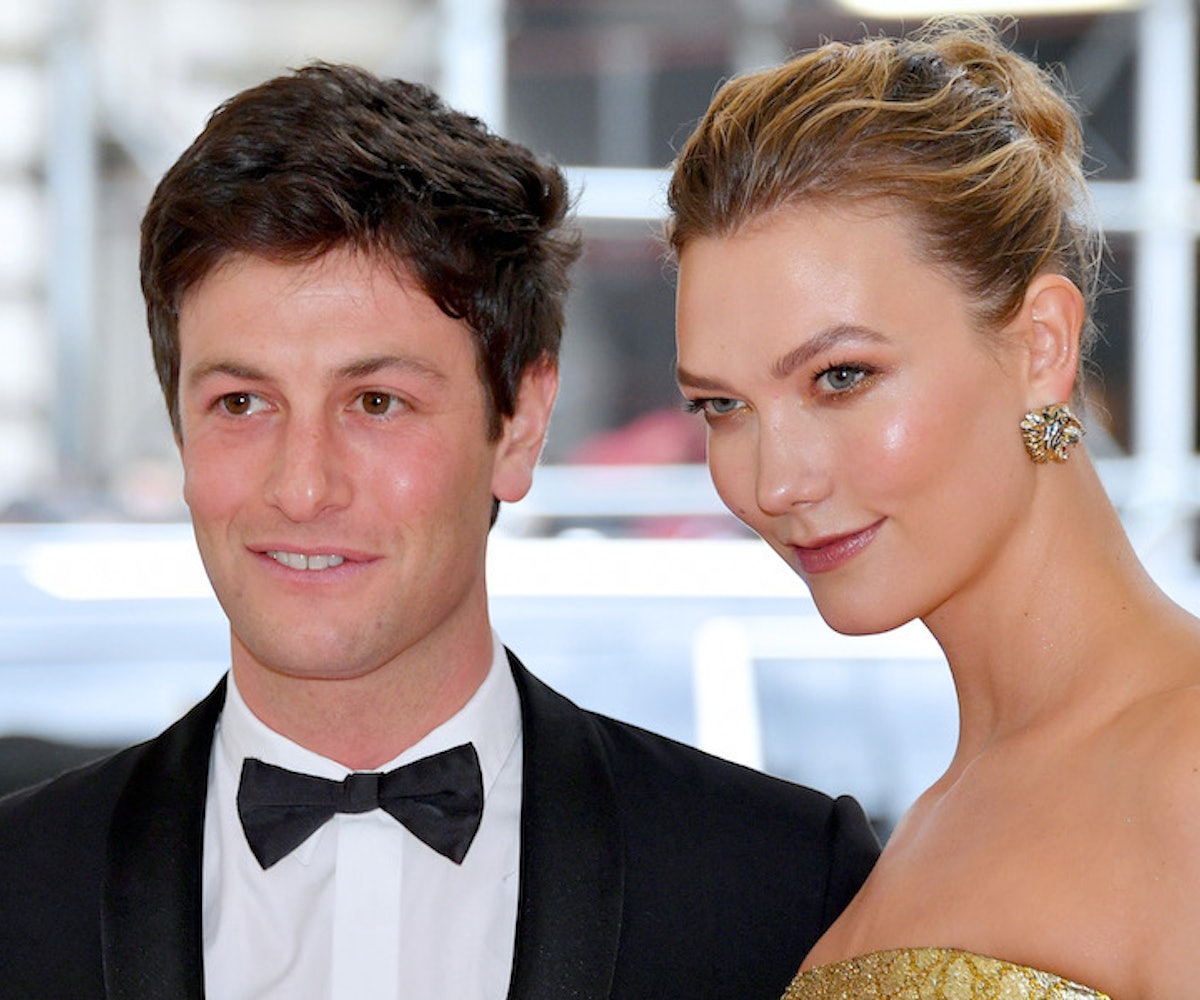 As the strain of novel coronavirus COVID-19 continues to spread across the United States, White House senior adviser Jared Kushner was tasked with conducting research in order to assist President Trump in deciding whether or not to declare a national emergency. Kushner has been speaking to relevant parties concerning the matter, one of which happens to also be the doctor father of his sister-in-law, model Karlie Kloss.

Kurt Kloss, an emergency room doctor, sought the advice of his peers in the medical community on Kushner's behalf by asking a private Facebook group with nearly 22,000 members. Screenshots sourced by The Spectator found Dr. Kloss crowdsourcing information from the Facebook group and assuring them that the answers would be reported directly to the White House. "If you were in charge of Federal response to the Pandemic what would your recommendation be," he wrote on Wednesday. "Please only serious responses. I have direct channel to person now in charge at White House and have been asked for recommendations. I have already expressed concern for need for ventilators and more PPE (personal protective equipment) for frontline and test kits."

Dr. Kloss also made efforts to assure the Facebook group that his post was not a hoax. "For transparency I will provide some background about my unique circumstance. I have not shared this in a professional forum before. Our daughter Karlie Kloss (one of the top models in the world, 45 Vogue covers and counting; proud dad commentary) is marred to Mr Joshua Kushner. His brother is Mr Jared Kushner son in law to the President and who is now directly involved with the response to this," he explained. "I have been over the past two weeks expressing our concern through Josh about lack of PPE availability, the frustration of not being able to test and especially to ensure enough ventilators. Tonight I was asked by Jared through my son in-law for my recommendations, that's when I turned to you guys my fellow BAFERD's for help."

President Trump's hesitancy toward declaring a national emergency is rooted in how it might impact Wall Street, tourism, and air travel, a former Department of Homeland Security official said to Politico.

NEXT UP
Culture
The Biggest Revelations From The Price Of Glee Docuseries
Culture
Angelus Turns 25: The Devastating Twist That Changed Buffy The Vampire Slayer & TV Forever
Culture
The SAG Awards 2023 Nominations: The Complete List
Culture
Here Are The 2023 Golden Globes Winners