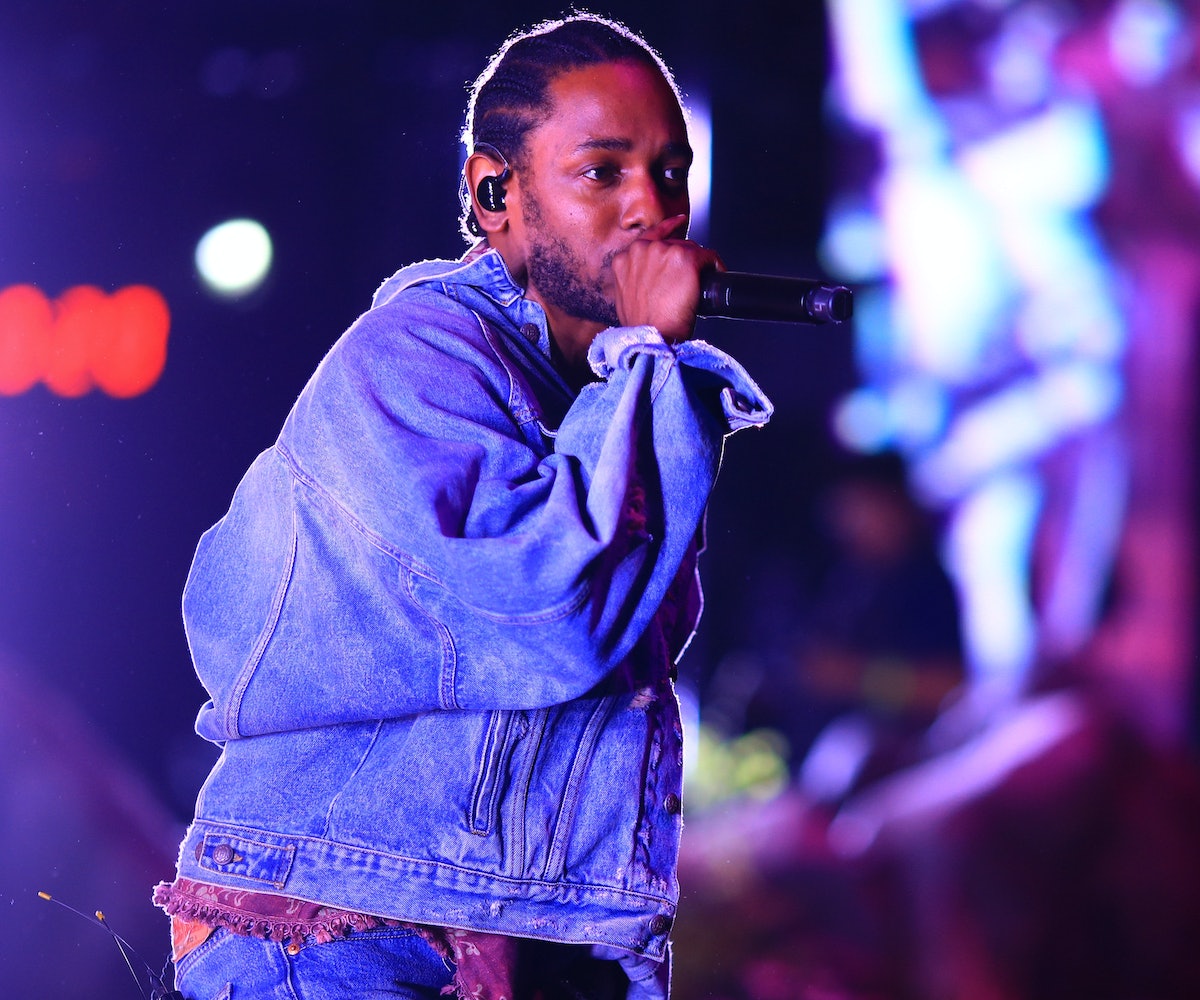 In an interview with the Los Angeles Times, Kendrick Lamar talked about his whirlwind of a year that included a Golden Globes nomination for "All The Stars," the SZA lead single to the Black Panther soundtrack album, and eight Grammy nominations. And while he told the publication that he has been writing, according to him, it isn't for the new album.

"When asked about new music, he demurs," author Jeff Weiss writes, "claiming that he's merely been jotting down thoughts, ideas and questions." He elaborated on Lamar's body language:

He's friendly but cryptic, inclined toward vague generalities open to interpretation. He's been writing long-form, but declines to articulate what it's about, what themes are recurring and in what form it will eventually see release. He claims he hasn't been working on a new album, but says that he's constantly working. Someone in his camp mentions they're going to the studio immediately after this.

So while we have yet to see what that "long-form" writing will result in, looks like we shouldn't expect new music (even though his team claims the work will be starting soon).