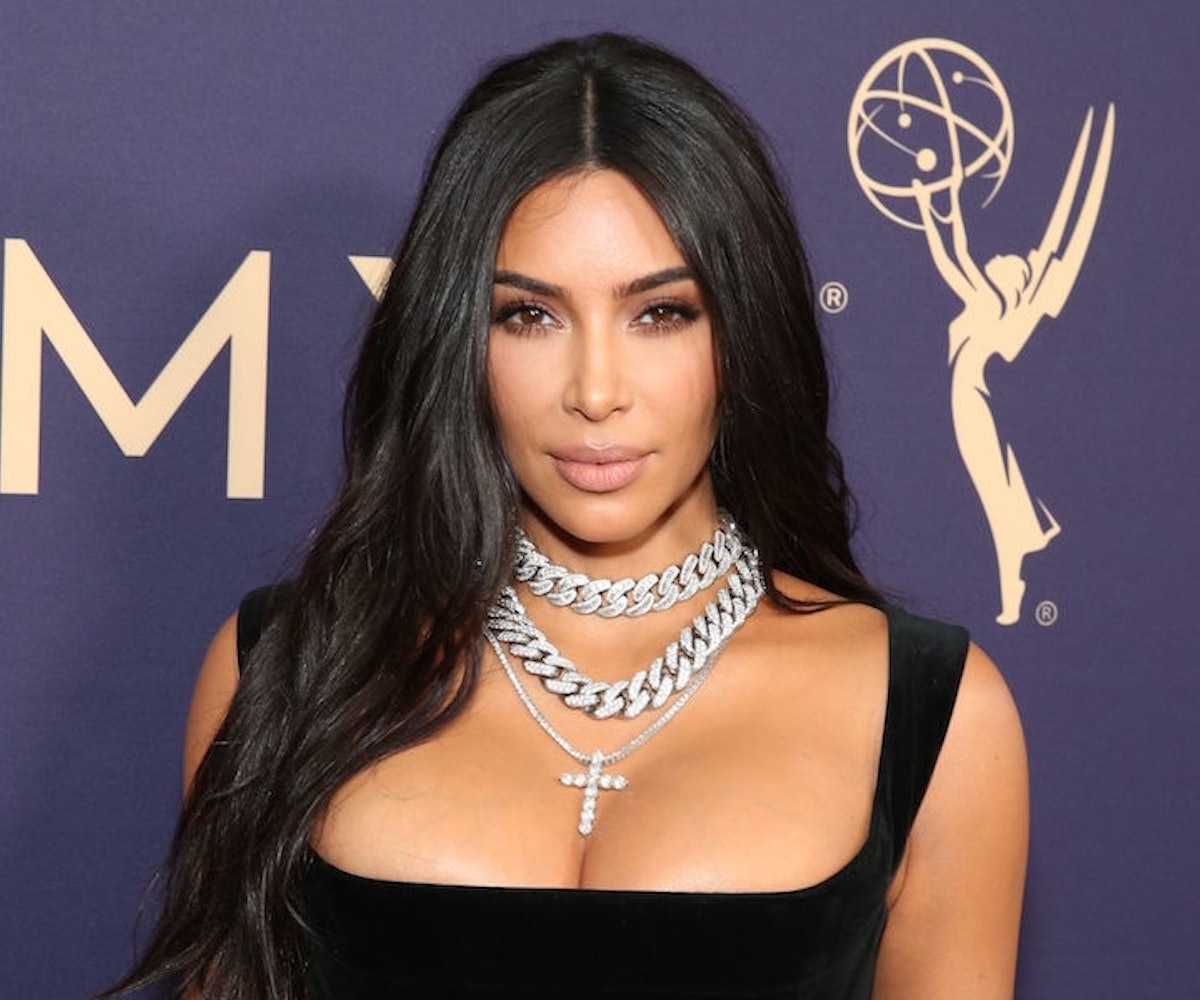 The events of the 2016 Paris robbery of Kim Kardashian are being turned into a film. Based on the graphic novel Fashion Week, loosely depicting the time the reality television star was robbed and held hostage at gunpoint during Paris Fashion Week, by Joann Sfar, the movie, per a report by Variety, will address "violence against women, the relationship between the very rich people and the less rich, the world of fashion and the encounter between figures of new and old worlds."

Variety describes the film's plot as revolving "around a group of older thieves who plan to rob a famous influencer during her trip to Paris and find themselves embroiled in the whirlwind of Fashion Week in the French capital." Per an interview with France24, Sfar says the film will only be "liberally based on the raid on Kim Kardashian," but has yet to reveal how—if at all—the star will be involved in the creation of the movie.

In March 2017, Kardashian revealed the harrowing details of the robbery in an episode of Keeping Up With The Kardashians, saying that she thought the men had broken into her hotel room to sexually assault her. "Then [one man] duct-tapes my face, my mouth, to get me to not yell or anything and then he grabs my legs and I wasn't—I had no clothes on under [my robe]," she said. "And he pulled me toward him at the front of the bed and I thought, okay, this is the moment. They are going to rape me. And I fully mentally prepped myself. And then he didn't, and he duct-taped my legs together." She added, "They had the gun up to me and I just knew that was the moment they are just totally going to shoot me in the head."

Sixteen arrests were made in the months following the incident; of those, 11 have been charged in relation to the robbery.

NEXT UP
Culture
The Madonna Biopic Is Being Scrapped
Culture
Kaia Gerber Won’t Stop Until She’s Cast As Patti Smith In A Biopic
Culture
The 2023 Oscar Nominations Full List Is Here
Fashion
Apple Martin Is A Chanel Girl Now
Style + Culture, delivered straight to your inbox.