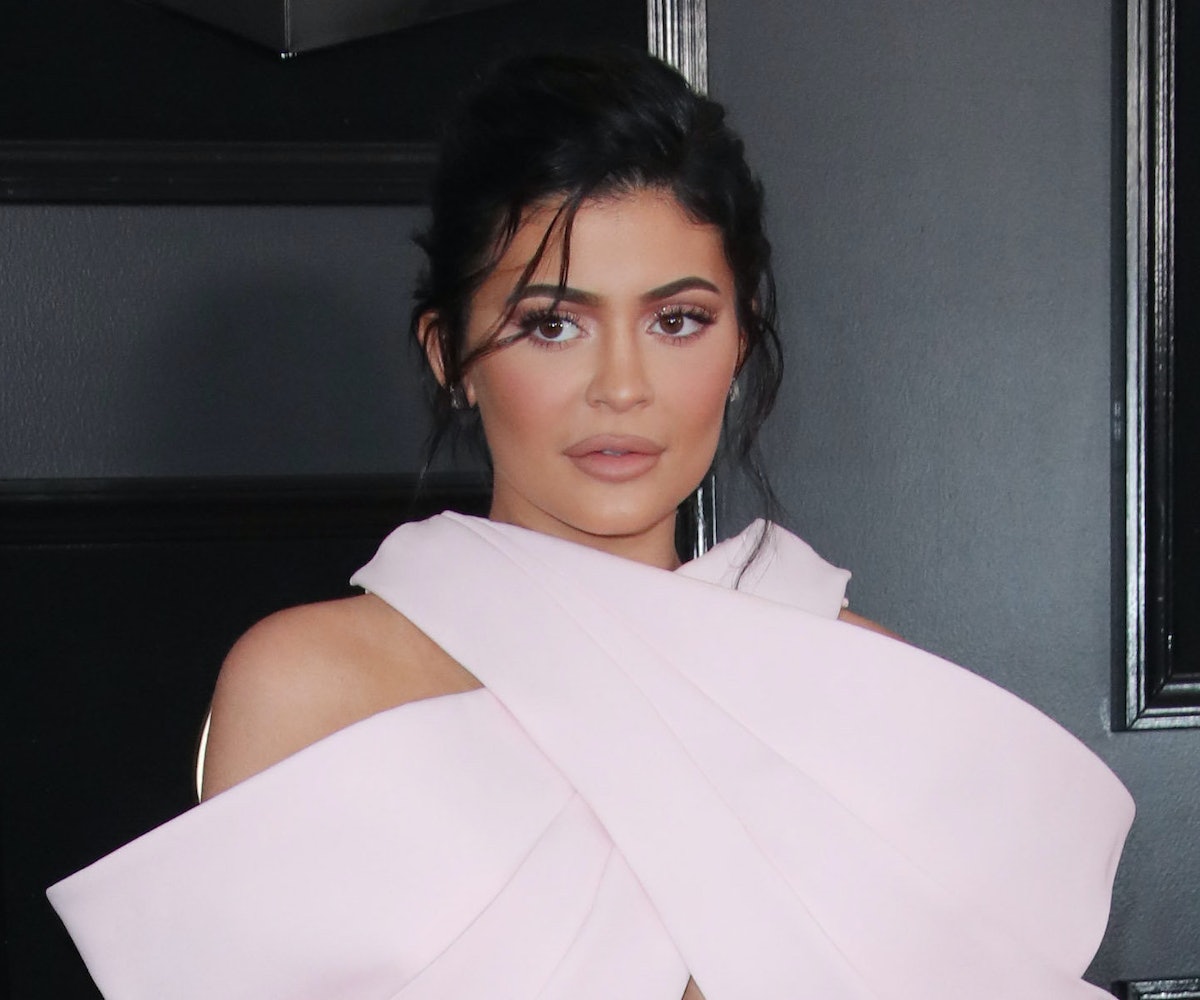 Kylie Jenner has just revealed a new Kylie Cosmetics collection inspired by money—and is now being called out for how "tone deaf" the theme is.

The collection, which the "self-made billionaire"—a title that likely inspired the theme—showed on her Instagram story on Thursday, features products decorated with dollar signs and the word "money." Some products even come in packaging that looks like money rolls or stacks of cash. There's also an eyeshadow palette with money-themed shade names and the phrase "You're $0 money baby" on the cover. It's supposed to read, "You're so money," but many are misreading it as a joke about her customers not being as wealthy as her.

Following the announcement, people are coming after her for the choice of theme, if it can even be called one. "Can someone please let Kylie Jenner know that having money isn't a personality trait," user @breecehana wrote.

Others point out that the collection feels like Jenner is just "flaunting her billionaire status" with this collection, which can be seen as insensitive to fans who have to save up to buy even one of her products.

It's pretty ironic that one of the shades in her palette is called "work for it," because she certainly had a lot of help coming from a wealthy family.

Jenner did reveal that some the earnings may be donated to charity. Some though are pointing out that she could have donated at any time and didn't have to make an entirely new collection as an excuse to do so.