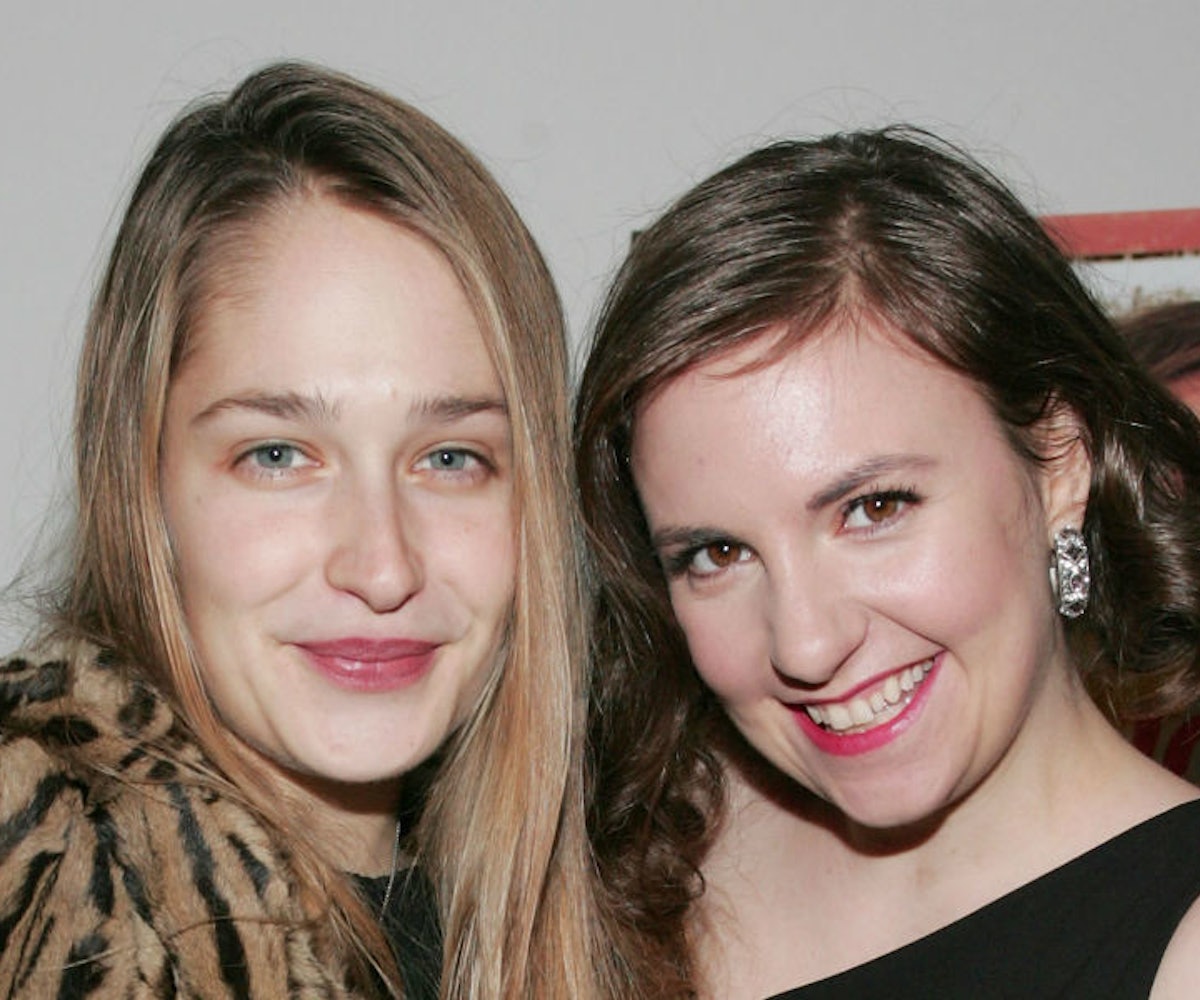 Lena Dunham made a hiccup this weekend that resulted in another public apology. This incident didn't involve defending someone accused of sexual assault or being upset that a man allegedly didn't express interest in her or any of the many other controversial situations she's found herself in the past. This one rather involves her best friend and Girls co-star Jemima Kirke.

In posting an Instagram story welcoming Kirke to Instagram, Dunham uploaded a screenshot of a FaceTime call between the two, which included Kirke's phone number. According to The Cut, Dunham deleted the post after Kirke texted her asking if she took her "pain meds today."

Dunham didn't remove it fast enough though because, according to screenshots of text exchanges, people started texting and calling Kirke. "My phone won't stop," Kirke texted Dunham. "Plz do not call or text her she's a mom," Dunham directed her followers. "I was trying to be nice and made a huge mistake." She then also publicly apologized to Kirke on her Instagram stories.

Which then leads us to wonder, Who are these people who feel the need to call a celebrity once their phone number becomes public? What do they hope to get out of that? Say they actually answer, then what? You'll have a conversation about the weather? Just like you probably don't like receiving robocalls all day every day, celebrities also likely don't want to hear from strangers.