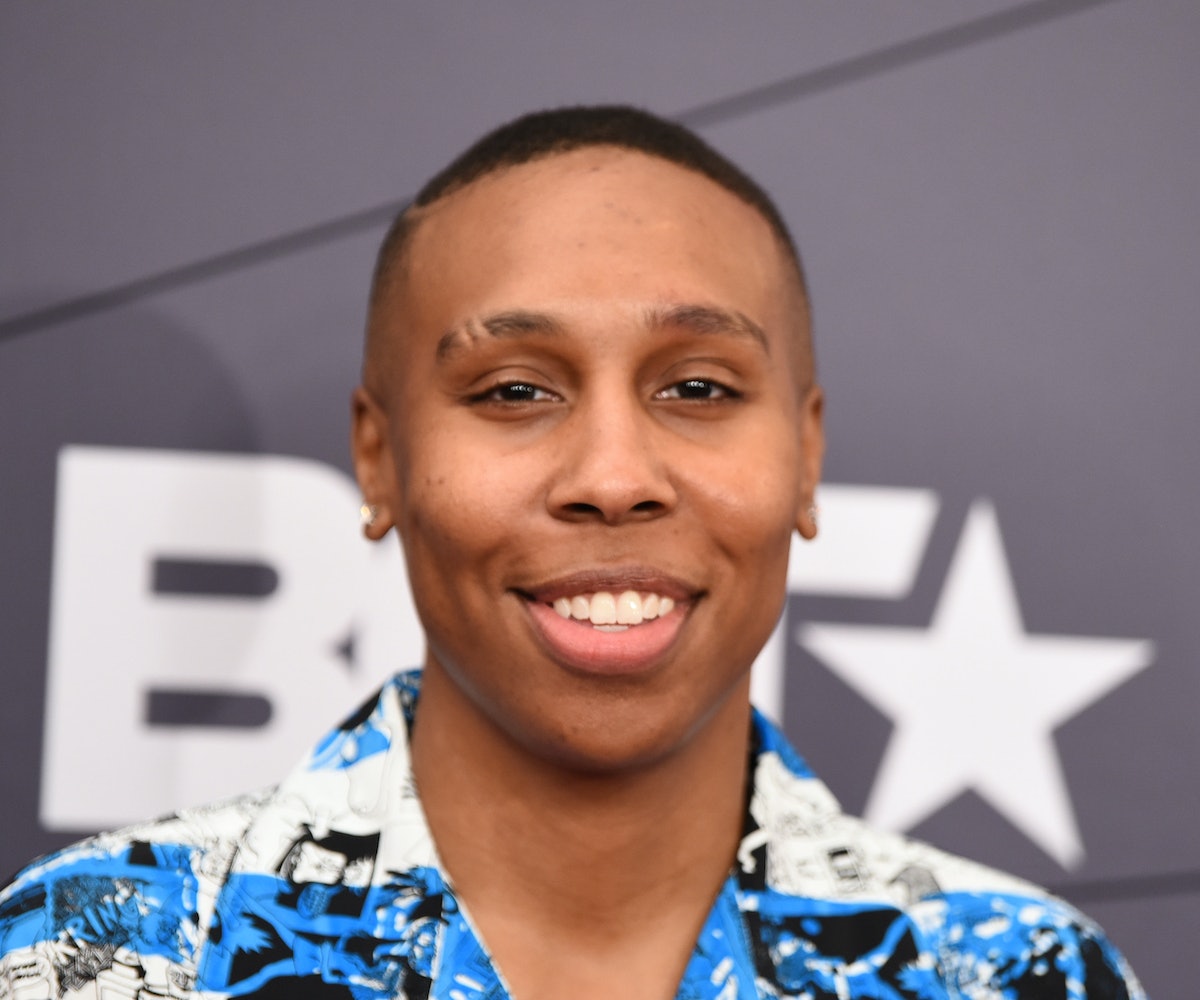 Congratulations are in order for Lena Waithe, who revealed she wed her longtime partner Alana Mayo in a quiet ceremony in San Francisco. The Emmy-winning writer, actress and director shared the news during a visit to The Ellen DeGeneres Show, telling guest host John Legend about the experience. "We snuck and did it, you know. We didn't really make any announcements or a big … you know," she said.

The location of the super low key ceremony —San Francisco City Hall— held a special significance for the couple. "We went to the courthouse and got married right in front of Harvey Milk's bust," the Queen & Slim writer said. "It was her idea — like all good things are — and she was just driving and she saw the courthouse and she said, 'We should get married there,' and I said, 'Cool, I'm down.'" Milk was both an activist and one of the first openly gay elected officials in California, before being assassinated in San Francisco in 1978. Given San Francisco's longstanding reputation as a haven for the LGBTQ+ community, getting married there made sense for the couple.

Reflecting on that truth, Waithe added, "It was a humbling day, you know, to marry someone so amazing, but also to really appreciate all the work that so many people have put in for us to be able to do that. Everybody should be able to do that."