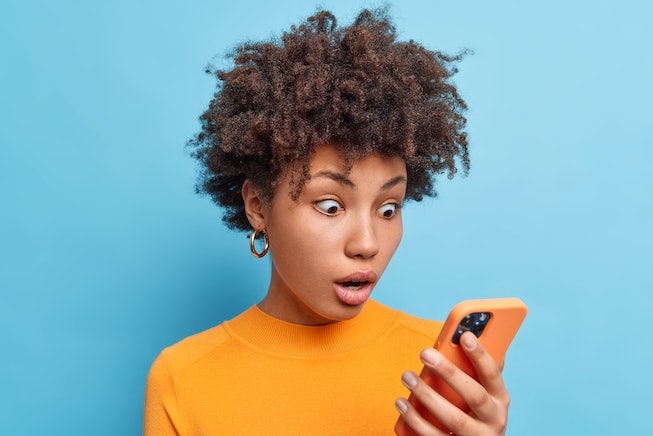 One of the greatest things about written communication is that you have receipts for the people in your life who would rather, um, misremember a conversation. For better or for worse, you can scroll back through old texts and emails, or even sift through dusty handwritten letters to see who ghosted who who, who reaches out more, and who uses read receipts for evil. But now, Apple is going to let us edit and unsend texts, giving gaslighters and liars all over the world tools to do their jobs more easily.

The debate over whether or not letting people edit their own posts has come up intermittently over the last few years as Twitter has flirted with giving us the option to do so. (It was reported this month that Twitter is soon rolling the feature out.) People have argued it’s a feature that could be abused, particularly by those already spreading misinformation. People, as the argument goes, simply can’t be trusted. As much as I would love to edit my tweets instead of going through the humiliating exercise of deleting it only to have the algorithm gobble it up once I try reposting, I agree that humans are too messy and full of pride to have the privilege of real-time self-editing.

Apple and Twitter’s feature is presumably to help users correct typos, but I can’t imagine anyone caring about something as inconsequential as a typo while trying to exist under the weight of at least five looming economic and environmental crises. Apple presumably wants to help us communicate better, but I can’t help but think these changes will only make everything murkier.

Anyway, to use the unsend feature, you simply hold down on the message and press “unsend.” Is life not best lived in the risky tests we send? In the moments where we say “f*ck it” and say what we actually want? You’ll have to think quick though: You’ll have two minutes to unsend a message but the recipient will be able to see that the message was unsent — the digital equivalent of telling someone: “I have something to tell you,” and then following up with “nevermind.”

Users will be able to edit any message up to five times (I can’t think of five different ways to say anything) and they have 15 minutes to edit the text after sending it. Gaslighters will have to be swift in their rewriting of history; you won’t be able to go back days or weeks. Thankfully, in what is the most important feature, your recipient will be able to see a history of your changes.

The new features are available in the newest iOS update, so you can still hold off a little longer if you want.