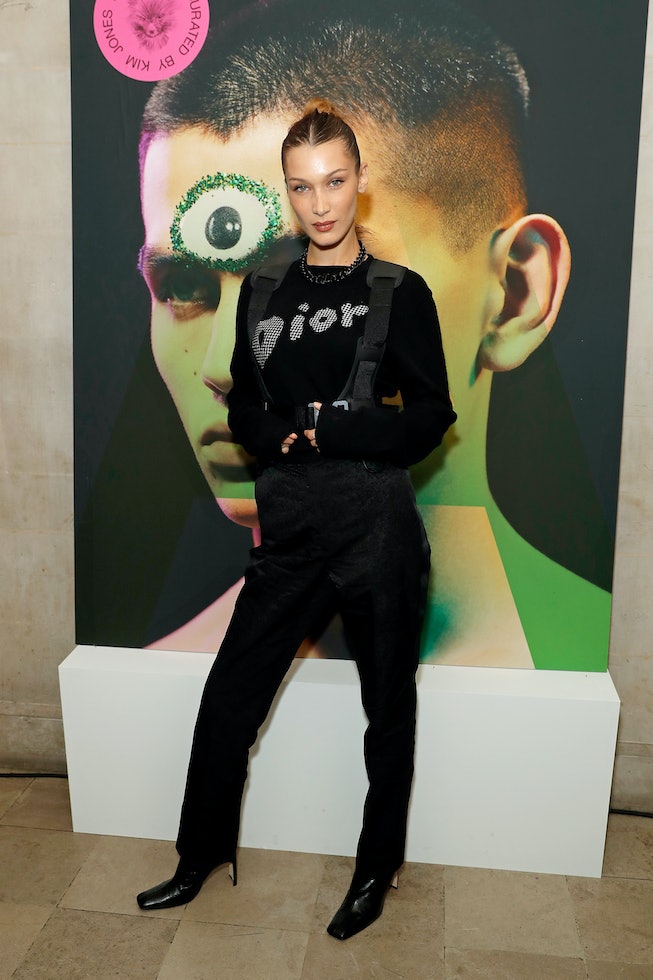 As the recent Israeli displacement and attacks on the Palestinian people have escalated, Bella Hadid has been using her platform to show her support for her homeland and voice her criticisms of Israel’s settler colonialism. The model has never shied away from her Palestinian heritage, and her massive popularity bolstering the Free Palestine movement has Israel’s official Twitter account sweating.

On May 16, the official Israel Twitter account tried to blast Hadid for her involvement in pro-Palestine advocacy. “When celebrities like [Bella Hadid] advocate for throwing Jews into the sea, they are advocating for the elimination of the Jewish State,” wrote the account alongside a screenshot of Hadid’s Instagram Live of her at a pro-Palestine march in Brooklyn’s Bay Ridge neighborhood.

Many clowned Israel’s tweet, calling it a “L” as a well as a sign that the settler state was feeling the heat over the public shock and outcry over its violent displacement of Palestinians.

Meanwhile, as far as Hadid was concerned, it was all love for her people. “The way my heart feels... To be around this many beautiful, smart, respectful, loving, kind and generous Palestinians all in one place... it feels whole!” she wrote on Instagram among a slideshow of videos and photos from the Bay Ridge march. “We are a rare breed! It’s free Palestine til Palestine is free!!!”

NEXT UP
Fashion
Bella Hadid Is The MVP Of Paris Fashion Week
Beauty
It Looks Like Grimes’ Body Modification Journey Has Begun
Life
Rachael Finley Never Got A Guide To Life, So She Wrote Her Own
Life
Read An Exclusive Excerpt From I’ve Had To Think Up A Way To Survive: On Trauma, Persistence, and Dolly Parton