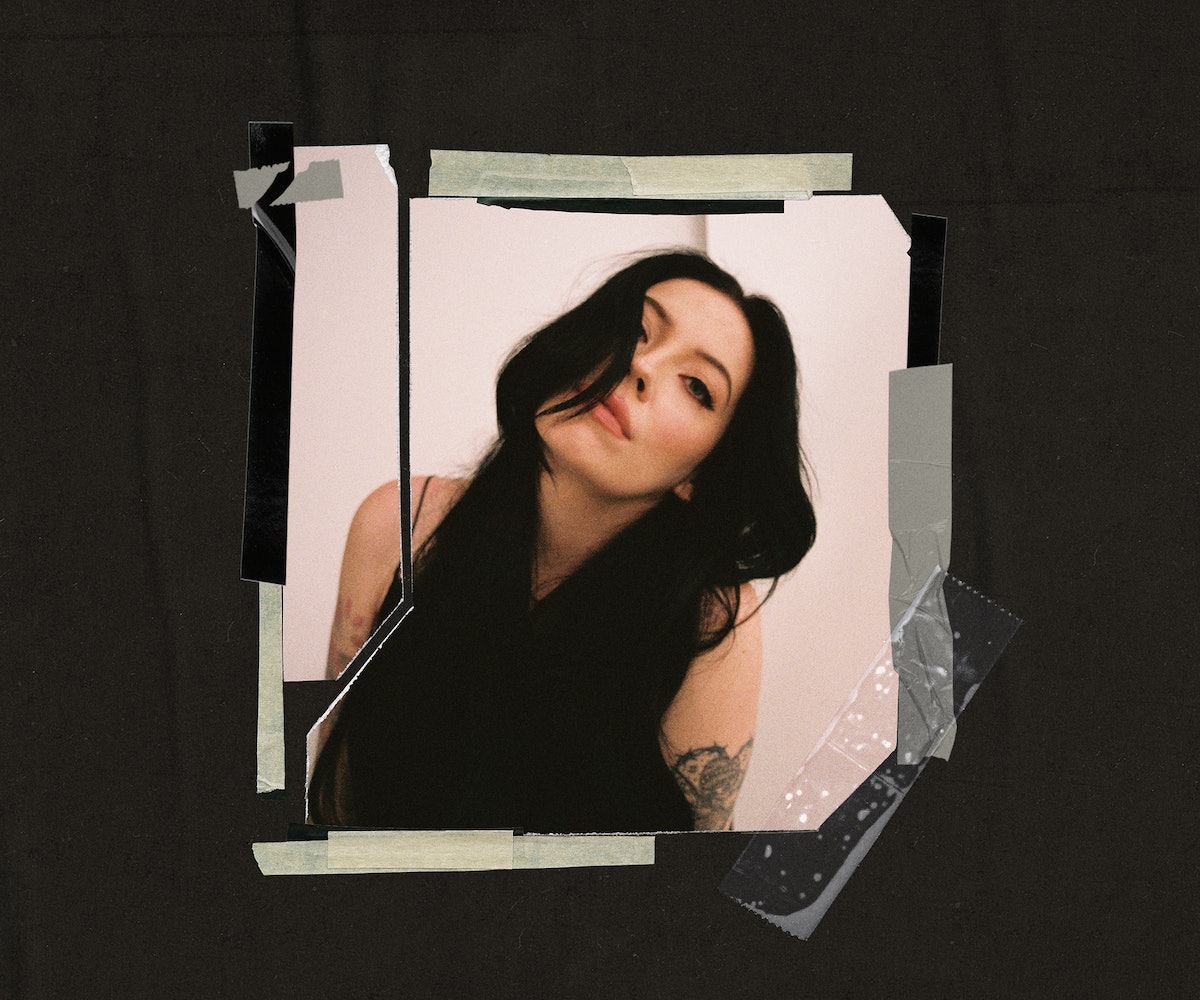 I’m curled up in my bed watching Severance, a new Apple TV+ thriller directed by Ben Stiller and starring Adam Scott, best known for his work in Parks and Recreation. I’m told ahead of time that Severance bears similarities to the sci-fi anthology Black Mirror, and at first I’m intrigued by the show’s take on work-life balance. For Scott and his co-workers at the fictional mega-corp Lumon Industries, being “severed” means that for eight hours a day — a typical work day — you exist without any memories of your life outside of Lumon. And once you’re out of the office, you remember nothing from the day you’ve just had.

Why would anyone ever choose to be severed? I find it fascinating to think about other people’s perception of these characters. As the pilot episode plays out, however, I begin to recognize myself in Scott’s character, who has recently lost his wife in a car accident. I think about his headspace and the grief that now defines his day-to-day life, the grief that I also still struggle with each day. What if this opportunity was presented to me? I’d do it — and anyone who has lost someone would, too.

When I lost my older sister, Kate, to ovarian cancer last year, I remember how, in the dark one night, I typed into my phone “I want to kill myself. What should I do?” I felt trapped in my own brain, fearful that if I shared these thoughts with anyone, even mental-health professionals, I would not be met with the compassion I needed. I kept thinking about how, in some cases, a therapist has to file a report if you’re deemed to be a danger to yourself or others, and that can make having a conversation about suicidal ideation feel really scary. You’re afraid: What will happen to me after I open up?

In the months following my sister’s death, I was living, but I wasn’t alive. I was just floating through the world. I tried speaking with grief counselors, psychologists, and medical practitioners. I even tried eye movement desensitization and reprocessing (EMDR) — a psychotherapy method that can help people recover from trauma, depression, anxiety, panic disorders, and other distressing life experiences.

I tried to navigate my way through these sessions, but I just felt so alone knowing I didn’t want to continue living and how I was too fearful to relate what I was really thinking. I never had the natural inclination toward alcohol or drugs as a way of numbing, but there was plenty of self-destruction that awaited in its place. Days of avoiding drinking water and not eating. Endless hours of staring at my phone. Not sleeping. Not moving. Disregarding hygiene. The list goes on.

After months of neglecting my physical health, my mum finally asked me to go for a physical checkup with a general practitioner. I dragged my feet — I only went out of respect for my sister, who, when she was alive, was big into positive thinking, yoga, and manifesting. I knew she would’ve wanted me to take care of myself.

I’ll never forget the doctor’s face when he read my intake form. His eyes glued to the piece of paper in front of him, he said, “You answered ‘no’ for a nutritional diet.” Staring at the ground, I replied, “I don’t think I eat enough to consider it nutritional.” The doctor continued down the page. “How many times a week do you work out?” I said: “I spent months sitting in a chair in the hospital, and I haven’t really done much since that time.” I don’t recall all the questions on my intake form, but needless to say, it felt like the harshest of reality checks. It was as if the doctor was holding up a very large mirror and showing me how much I had been neglecting my body. Here I was, grieving my sister, who had lived her life to the fullest. And I was barely existing in the world that she had wanted to stay in so badly. I felt like a piece of shit. Why couldn’t I stop feeling this way?

Everything came to a head one night when I was sitting on the couch with my husband. When you’re living together, you’re seeing that person in every possible state. I think because he knew the pain of what I was feeling, having experienced grief and loss himself, he would consistently check in on me to see if I was OK. Sitting on the sofa that night, I turned to him and said, “It’s crazy — I feel like I can’t share with any therapist what I’m really feeling. Like it’s illegal or something. That they’ll send me away.”

Shifting in his spot, my husband said, “I think that’s more so for cases where you’re obsessing over killing yourself.” A silence fell between us. I’ll never forget it. I wish I could. I nodded. Now, he knew what I’d been fighting so hard to keep inside. Tears began streaming down the eyes I had grown to trust so deeply over the years.

That conversation with my husband marked the first step in my journey toward actively living each day in honor of Kate. I had never taken antidepressants before, but I started a regimen after talking to my doctor. I also sought help from my best friend, who walked me through her own experience with medication. I think when you’re so deep in the dark, you forget that medication is even an option. I also found solace in online communities — to hear that I wasn't alone in my grief and that there were tangible steps that I could take toward living. That was a game changer.

Today, my husband and I are expecting our first child together. A few weeks ago, I performed a new song called “High Water” — a love letter to my soulmate and best friend who I miss every day. It was written in the depths of despair; I remember weeping through the entire recording process. But I also wrote another new song, “Art of Survival,” around the same time, about how my sister would want me to be living. It’s a manifesto of how I hope to live in a way where I know she’s always with me.

Kate was the biggest ray of light. She walked in gratitude every single day. She loved RuPaul’s Drag Race and John Cena, and her favorite color was rainbow. Just two years older, Kate always navigated the world with a positive headspace, and I really admired that in her. Even though she’s no longer with me, I know that I’m not alone. If you’ve ever experienced loss and grief of this magnitude, you’re not alone either. I can’t guarantee there won’t be more tears in my future — but I can guarantee there will be no more hiding.

As told to Rachel Brodsky.