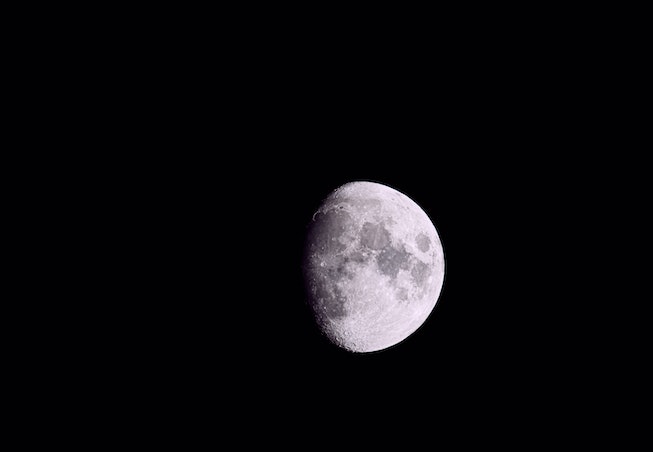 Learning the 12 signs of the Zodiac is Astrology 101. Knowing moon and rising signs gets you to novice status. And for those of us comfortable with these concepts, but ready to move into intermediate astrology knowledge, it’s time to explore something called Lilith, or Black Moon Lilith.

Astrology meme accounts like @labrujagemini and TikTok creators have recently started making memes incorporating Lilith, which means Co—Star will have something to say about it six months from now. For the uninitiated, Lilith incorporates a person’s dark sexual side and the hidden self — making it the perfect astrology elective to add to your life, just in time for spooky season. Below, we break down the basics of astrology’s most mysterious chapter, Lilith.

According to Vice, Lilith, or more specifically, Black Moon Lillith, is the furthest point of the moon’s orbit around the earth, when the moon is at its most isolated. It represents “a person’s primitive impulses and behavior in their rawest form,” revealing repressed sexuality and “expresses the dark side of one’s personality, buried deep in the subconscious realms of our psyche.” Intense spooky energy! It’s also referred to as “our shadow self.” Cue Pink Floyd’s “Dark Side of the Moon.”

How does Lilith manifest?

In a few ways. According to Pure Wow, Black Moon Lilith describes where we value free will and where we’re least willing to compromise. Cafe Astrology explains there’s often a binge and purge cycle with the traits brought on by Lilith. Often these traits are expressed in an extreme way, and then we feel bad and deny those traits.

How do I find Lilith in my chart?

You won’t be finding it on Co—Star yet, but you can use this Cafe Astrology calculator as long as you have the time you were born to find out which sign your Black Moon Lilith is in, and what it means.

NEXT UP
Astrology
Your Natal Jupiter Placement In Astrology, Explained
Astrology
Your December 2022 Horoscope Fuels The Reboot
Ask A Witch
Ask A Witch: How To Survive The Holidays With Hoodoo Magic
Astrology
Get To Know Sagittarius, Astrology’s Wild Child